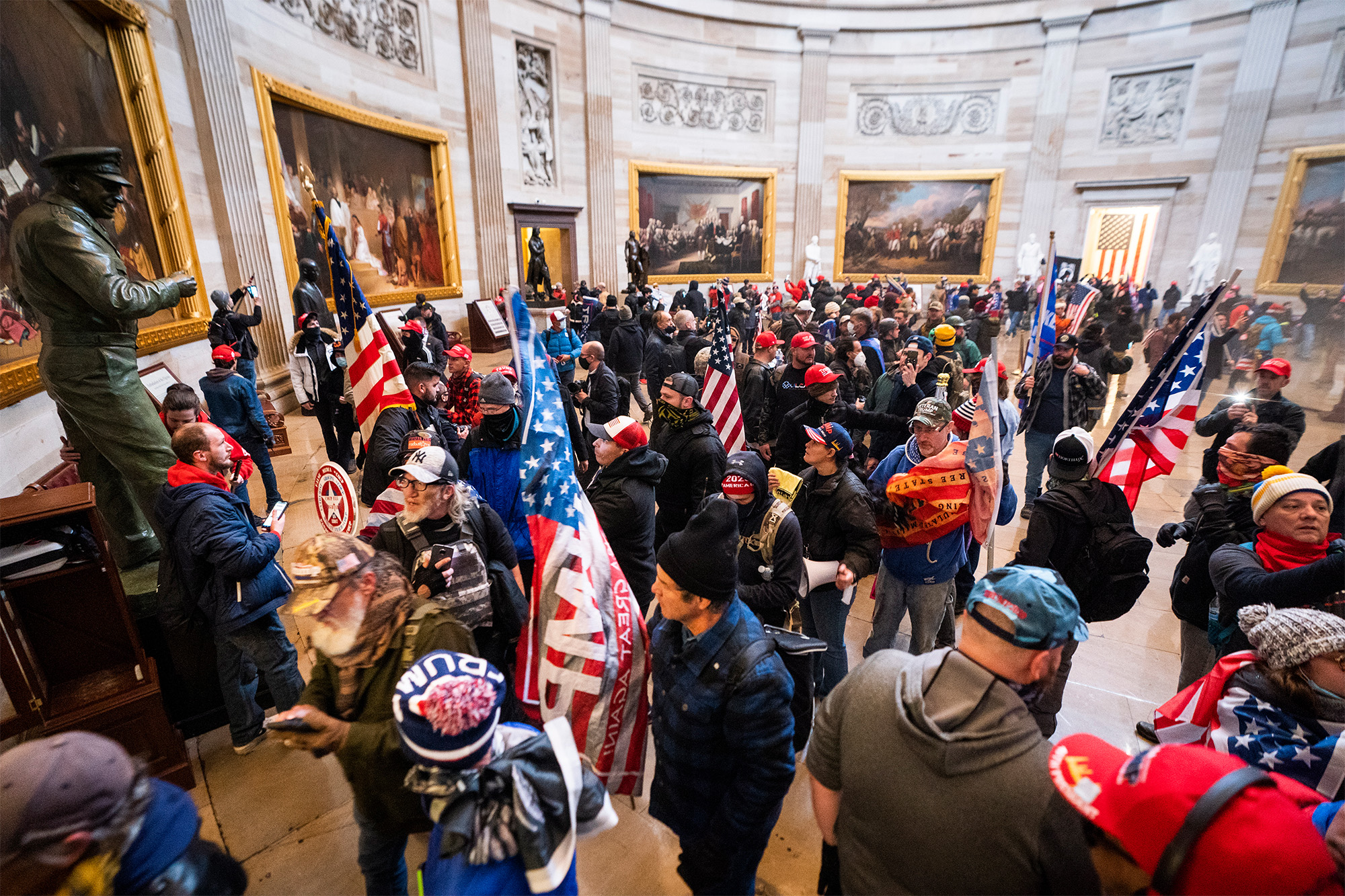 At least 25 people are being investigated for terrorism in connection to last week’s riot at the Captiol, a congressman said Sunday.

The revelation was disclosed by Colorado Rep. Jason Crow, citing the Secretary of the Army Ryan McCarthy, whom he spoke with earlier in the day.

“Secretary McCarthy said at least 25 domestic terrorism cases have been opened as a result of the assault on the Capitol,” Crow, a former Army Ranger, wrote in a press release posted to Twitter.

Dozens of alleged rioters have already been arrested and charged over Wednesday’s mayhem, with authorities conducting a nationwide manhunt.

Ahead of the DC inauguration of President-elect Joe Biden, Crow said he requested a federal review of troops deployed to the swearing-in ceremony “to ensure that deployed members are not sympathetic to domestic terrorists.”

Galaxy Buds Pro show up at Staples ahead of official launch