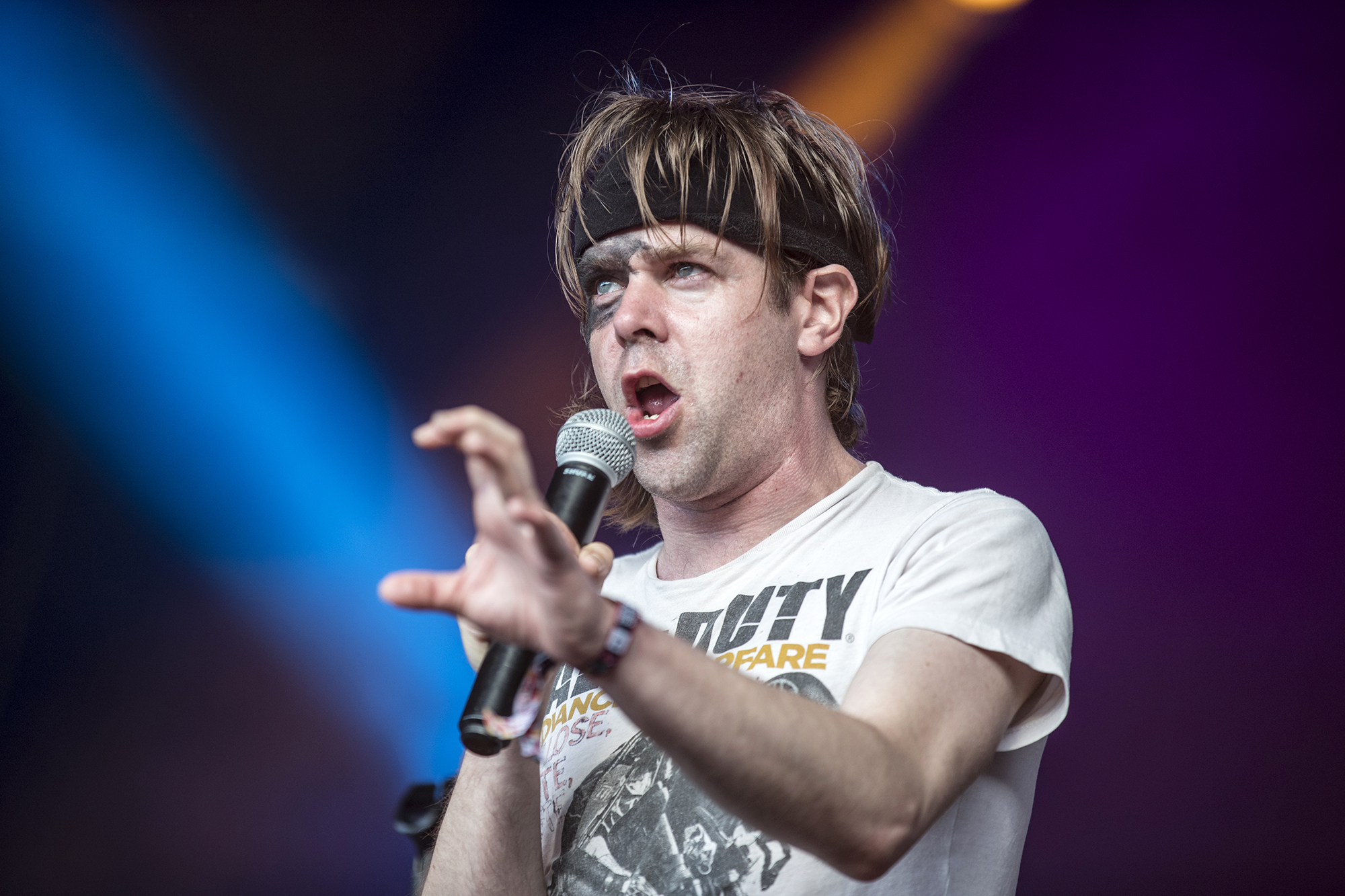 Indie music star Ariel Pink has been dropped from his record label after attending the President Trump rally — even though he denied storming the Capitol, saying he went to take a nap.

Label Mexican Summer made the announcement Friday amid backlash after thje “Baby” bragged about supporting Trump at Wednesday’s rally in Washington, DC that preceded the riots.

“Due to recent events, Mexican Summer and its staff have decided to end our working relationship with Ariel Rosenberg AKA Ariel Pink moving forward,” the New York-based record label tweeted Friday.

The singer had openly anticipated a backlash, even though he insisted he was sleeping when rioters stormed the Capitol.

“I attended the rally on the white house lawn and went back to hotel and took a nap. case closed,” he tweeted Thursday of his support at the rally alongside fellow indie musician John Maus, insisting he was against “violent confrontation or rioting.”

“Save yourselves friends, cancel me now and turn me in before they come for you,” he tweeted of his backlash Thursday — also saying, “Vote for Trump.”

The decision to drop him just for his political leanings was quickly tipped as “cancel culture” at its worst and “textbook bigotry.”

“He went to a rally for gods sake,” one supporter replied to his former label, while others noted he had not been accused of anything illegal.

“Dropping a great artist for speaking his mind says more about your label than it does the artist,” one fan wrote.

Others even suggested it was “clearly illegal.”

“Do you fire anyone with different beliefs?” one commentator asked, suggesting it opened a “clear cut lawsuit” for the Los Angeles-based singer.

Rudy Giuliani not confirmed as head lawyer in Trump Impeachment

How ‘woke’ became the word of our era | Society books

Pal suggests there was a conspiracy to derail famed Diana biography

This mall-sized mansion dubbed ‘The One’ costs $350 million

Pal suggests there was a conspiracy to derail famed Diana biography

Michelin awards first star to a vegan restaurant in France