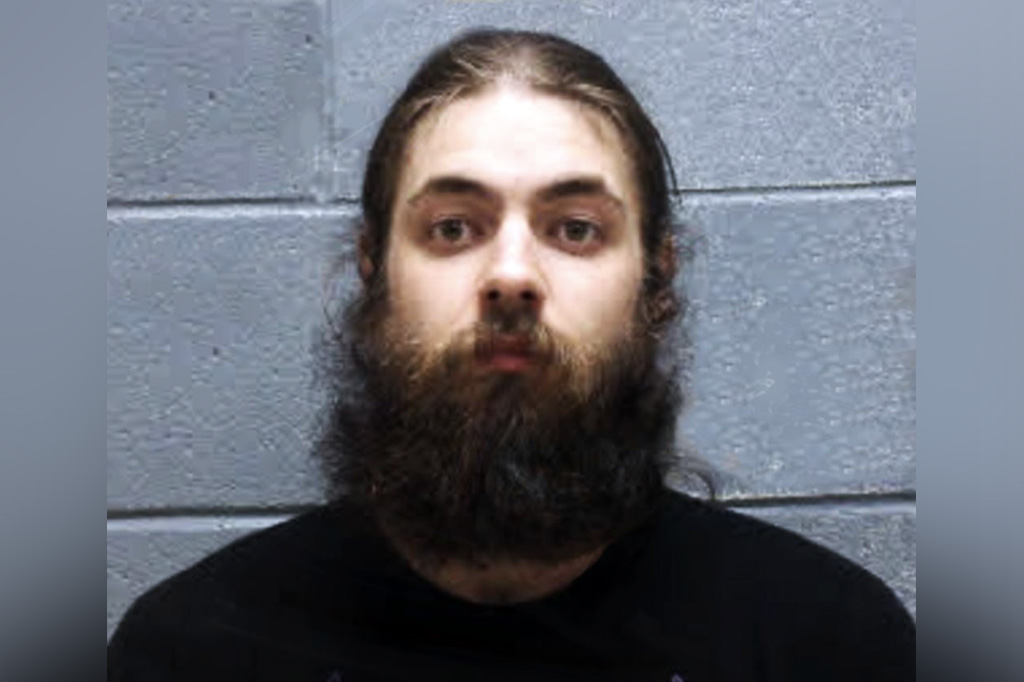 An Alabama man who was arrested for his role in the violent Capitol riot last week was out on bond for trafficking marijuana and LSD when he traveled to Washington, DC, prosecutors say.

William Watson, 23, had been out on $103,000 bond in a drug trafficking case since July, but violated the terms when he left Alabama to join the violent mob of President Trump supporters who barged into the US Capitol last Wednesday, The Birmingham News reported.

Federal law enforcement arrested Watson in Auburn on Monday, and a judge revoked his bond that same day.

Prosecutors say Watson was seen in videos and photos inside the Capitol while standing next to “a man with a horned hat,” according to court documents obtained by the outlet.

The “horned hat” reference is a nod to Jake Angeli, also known as the “QAnon Shaman,” who was also arrested by feds in connection with the rowdy Trump mob.

More than 80 people have been arrested and charged with federal crimes for participating in the deadly riot that killed five people, including a Capitol police officer.

Clear communication skills can breed success – how Toastmasters can help