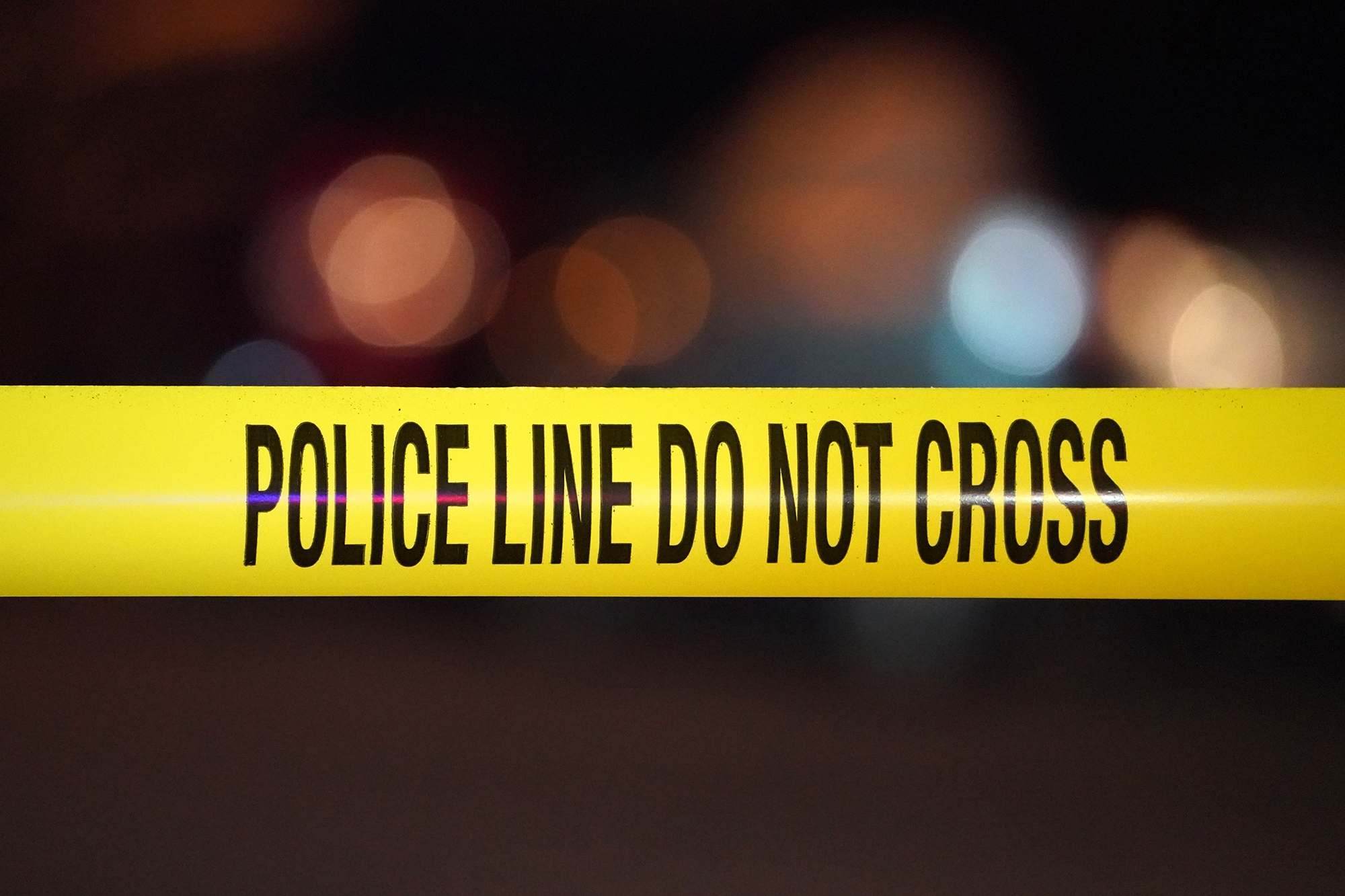 Two children were found decapitated in their home early Friday, and their father has been arrested on suspicion of their grisly murders, authorities said.

Los Angeles County firefighters responded to a home in Lancaster before 8 a.m. on a report of a possible gas leak and found the headless bodies of a 12-year-old boy and a 13-year-old girl, the Los Angeles Times reported.

Police arrested the father, Maurice Taylor Sr., on suspicion of killing his children. He’s being held on a $2 million bond.

Taylor was described as a “mellow” personal trainer who virtually taught his clients from home because of the pandemic.

One of Taylor’s clients told the Times she knew something was wrong when he failed to send a Zoom link for a scheduled session.

“I knew they weren’t out of town,” the client said. “They didn’t have money to travel.”

Lancaster Mayor R. Rex Parris believes the economy, school closures and being stuck at home may have created a stressful environment for the family.

“The social fabric of the country and the world has been shredded, and we are starting to see the aftermath,” Parris told the Times.

“What I’m seeing is more and more people feeling desperate, and that can only have one result.”

Pelosi says COVID-19 stimulus will be done before Christmas

MS-13 member wanted for shooting ex kills self in Texas