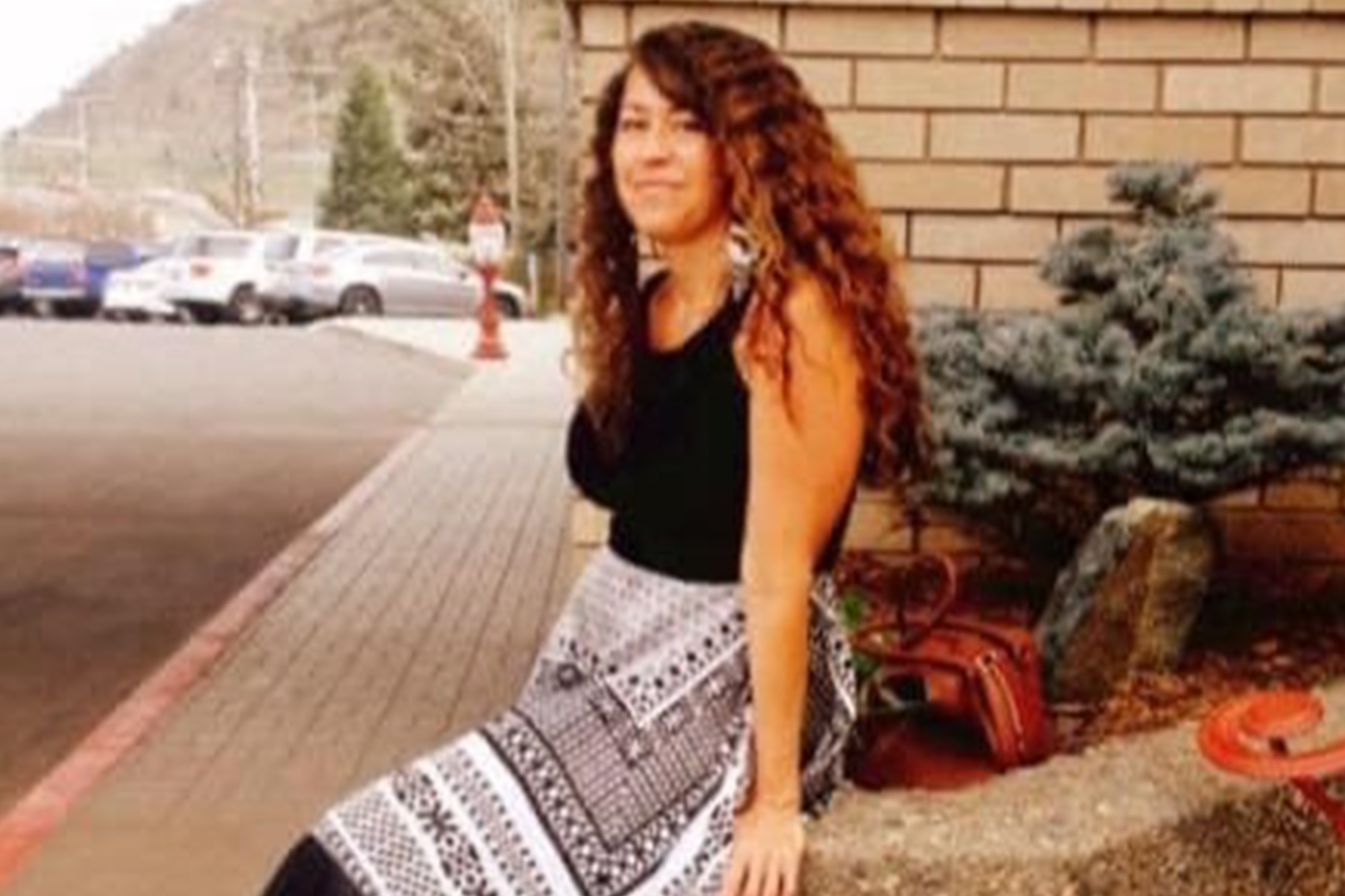 A Colorado man allegedly killed his wife on New Year’s Eve shortly after being released from jail on a domestic violence charge, authorities said.

Damon Mathews, 44, was arrested on Saturday and charged with the murder of his wife, 47-year-old Rachel Matthews, The Durango Herald reported.

The couple had been celebrating New Year’s Eve together in their Ignacio home when they started to argue. Mathews then strangled his wife, took her car keys and a gun before shooting her in the head, the outlet reported.

He had been previously arrested twice for allegedly beating Rachel Mathews.

Mathews was arrested Nov. 24 for third-degree assault in an incident that sent his wife to the hospital with a gash above her left eye, according to The Durango Herald.

Cops then arrested him and put him in jail for the domestic violence incident in November.

Mathews is being held at Jefferson County Detention Facility without bond.

Indonesia to give working adults COVID-19 vaccine before elderly

If you traveled for Thanksgiving, assume you have COVID, Dr. Birx says

Mick Mulvaney explains why he resigned after Capitol riot

Is ‘The New Adventures of Old Christine’ On HBO Max?

Astronauts leave one place on the ISS filthy as an experiment

All Boeing commercial aircraft will use biofuel exclusively by 2030