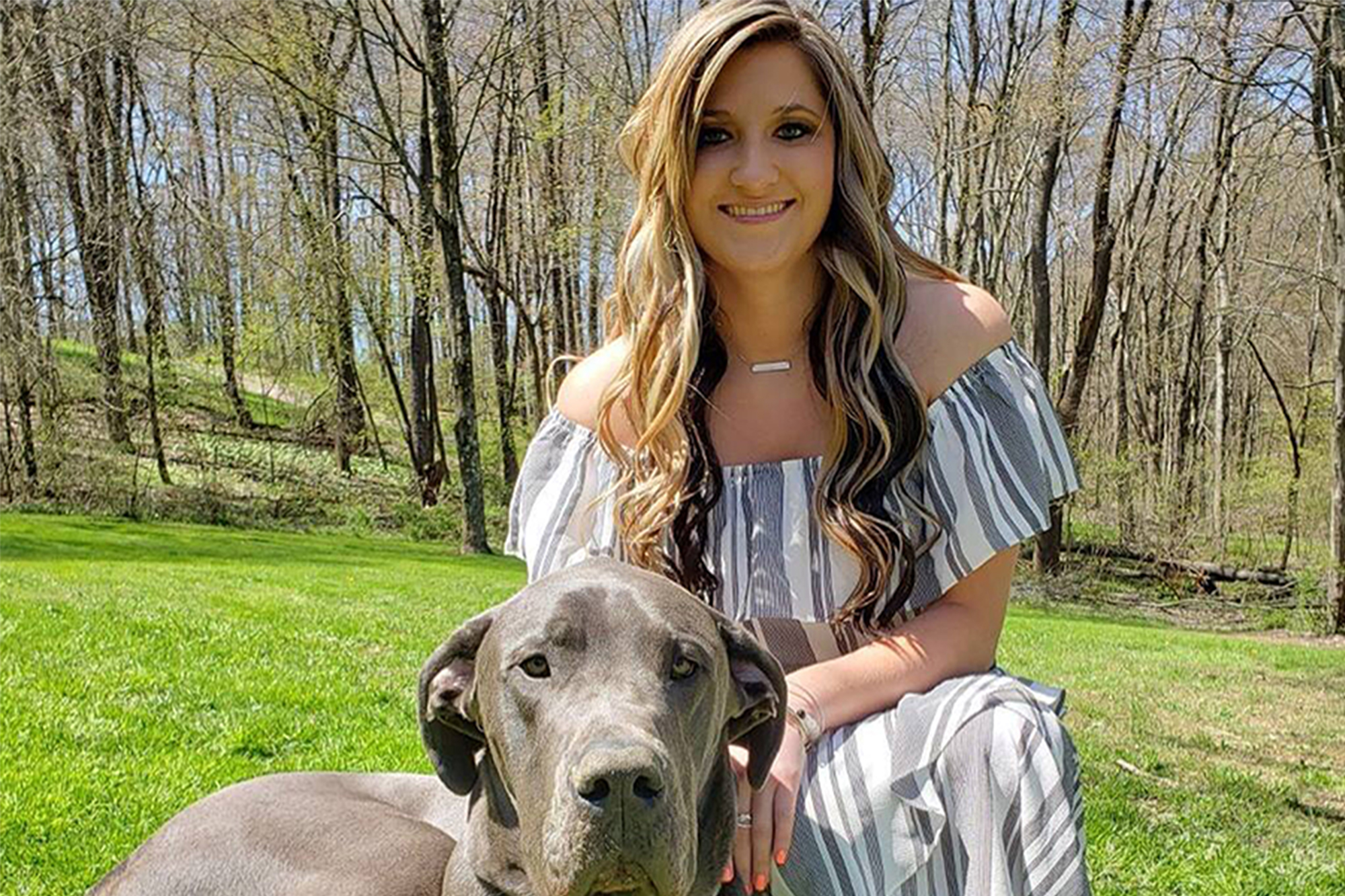 Authorities in Tennessee are seeking a second suspect in connection with the murder of a 26-year-old nurse who was fatally shot on her way to work in early December.

James Cowan, 28, is wanted for criminal homicide on suspicion of killing nurse Caitlyn Kaufman, who was gunned down in her car as she was driving to St. Thomas West Hospital in Nashville on Dec. 3, the Metro Nashville Police Department said in a statement Wednesday.

Another suspect, Devaunte Hill, was arrested in East Nashville on Dec. 11. He’s been jailed on a criminal homicide charge.

Police say Hill and Cowan know each other.

Phone records show both men were at the scene when Kaufman was shot in the shoulder on Interstate 440 around 6 p.m., police said.

Authorities have not revealed a motive for the shooting.

Michigan board certifies Biden win of state in presidential election

Chiefs vs. Bills: Preview, predictions, what to watch for

Facebook fixed iOS log-out issue, but some users are still having problems

Conor McGregor’s inactivity catches up to him at UFC 257

Can my boss force me to get vaccinated to go back to the office?