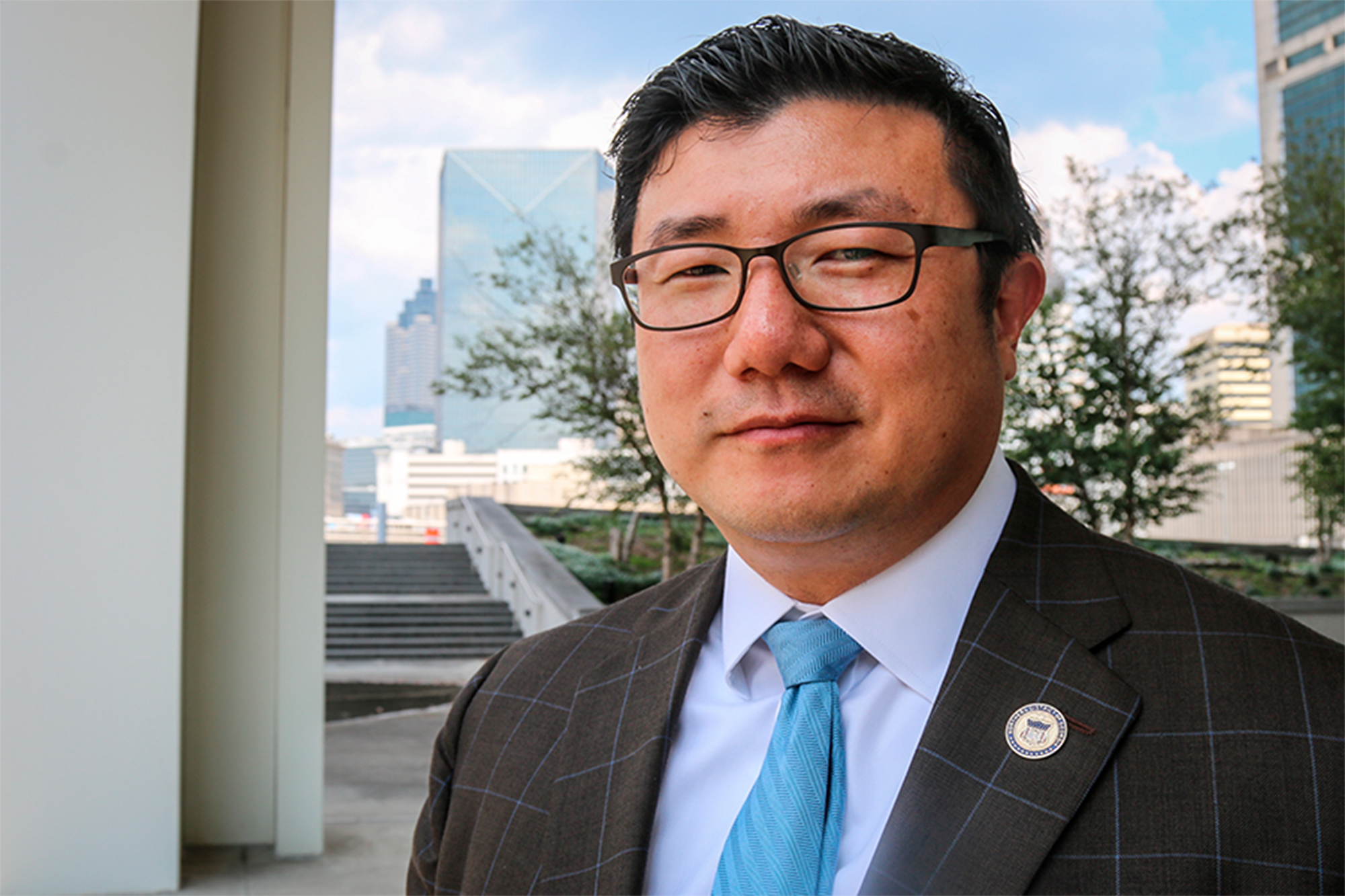 The White House sicced a senior Justice Department official on Atlanta’s top U.S. Attorney on Jan. 3, causing his resignation, as part of a pressure campaign to change the results of the 2020 presidential election, The Wall Street Journal reported.

The DOJ official told Pak that Trump wanted to fire him, prompting the top prosecutor to resign instead the next day, one day before Georgia’s U.S. Senate runoff election, the report said.

Pak had cited “unforeseen circumstances” in stepping down.

The pressure campaign against Pak was part of the president’s weekslong attempt to alter his election loss to president-elect Joe Biden, the Journal said.

The paper also reported that as election officials in Georgia verified signatures on absentee ballots last month, the White House pressured the lead investigator to “find the fraud, telling him it would make him “a national hero.”

The day before the call to Pak, on Jan. 2, Trump personally urged Georgia Secretary of State Brad Raffensperger to recalculate the election tally in the Peach State to “find” enough votes to overturn Biden’s win, according to recordings of the heated call.

Only a Ravens win will change playoff narrative for Lamar Jackson