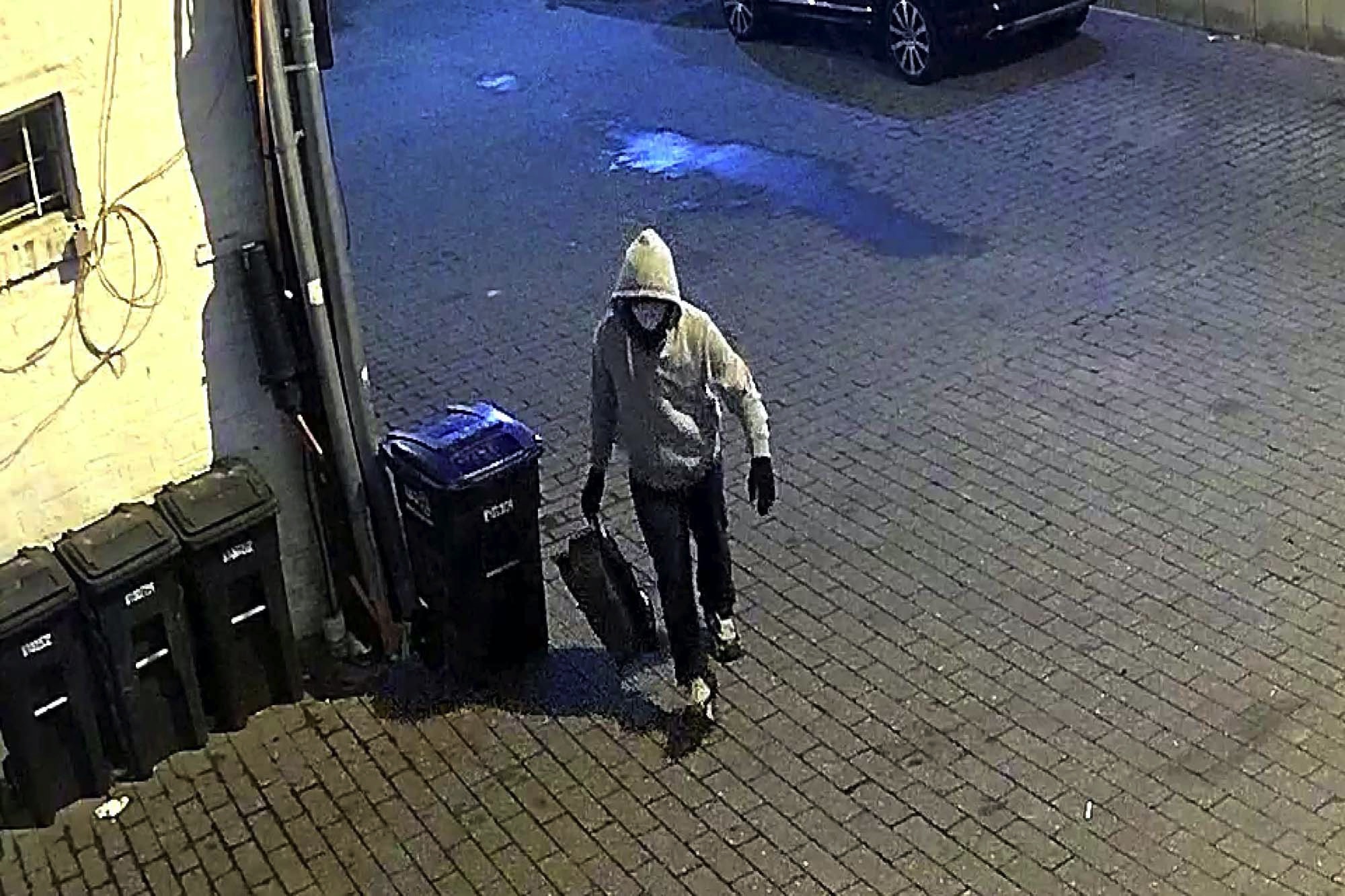 The FBI released a photo of a person suspected of placing two homemade bombs at the Democratic and Republican national committees’ headquarters in Washington, D.C. on Wednesday.

Along with providing the suspect’s photo, the federal agency announced Thursday night that it is offering a reward of up to $50,000 for information leading to a conviction in the case.

The homemade improvised explosive devices were found at the headquarters of the political parties as a pro-Trump mob stormed the Capitol.

The FBI in their release described the devices as “suspected pipe bombs.”

In the photo released by the FBI, the suspect, wearing a facemask and gloves, can be seen carrying an object.

You each must make Electoral College decision

No charges in death of Cornell freshman ‘hazed’ at frat party

Florida deputy arrested after threatening to kill ‘the feds’