Following in the footsteps of two stellar PlayStation Plus months was always going to be a tough ask. Falls Guys: Ultimate Knockout, Street Fighter V, Call of Duty: Modern Warfare 2, and PUBG – subscribers were inundated with a glut of quality games spanning multiple genres.

As sure as the tides, PlayStation announced today October’s PlayStation Plus line-up, and while not the worst we’ve seen by any stretch of the imagination, the selection struggles to garner a descriptor beyond mediocre and is a far cry from August and September’s offering.

This month, PlayStation Plus is dishing out Vampyr and Need for Speed: Payback. Both titles will be available to subscribers starting Oct. 6 until Nov. 2.

It’s not awful, but it sure isn’t excellent.

The Need for Speed series needs no introduction, and Payback basks unabashedly in the glow of a shoddy story that warrants a few laughs for just how bad it is. Don’t expect precision controls or true to life simulation, but there’s enough fun here to comfortably occupy a few hours. 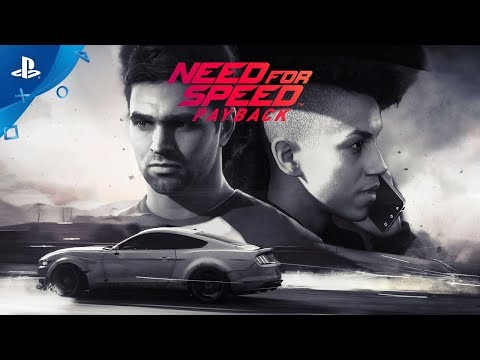 “Survive thrilling heist missions, partake in metal-crunching car battles, perform dazzling set-pieces and more in this four-wheeled action blockbuster. Set in the fictional, corrupt gambler’s paradise of Fortune Valley, choose from three different characters – each with their own unique skills – customize your rides and take on an open world’s worth of events as you seek revenge on those who wronged you.”

Vampyr, on the other, is a far more interesting game to sink one’s teeth into, especially as it’s free. Developed by the folks behind Life is Strange, Vampyr is rough around the edges, but glistens with enough character and intrigue to warrant a good go.

It’s not game of the year material, but it’s certainly solid enough, and rather fittingly taps into next month’s spooky flavor. 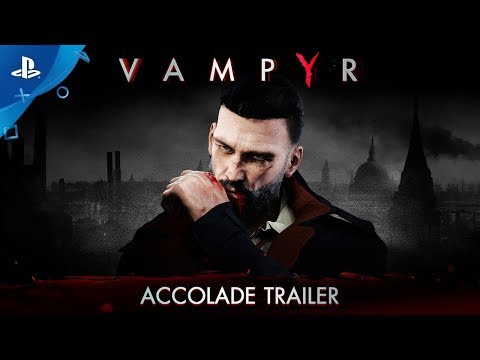 Here’s the official PlayStation blurb to pique your interest:

“Life is Strange developer Dontnod Entertainment challenges you to embrace the darkness with this 1918-set, third-person action RPG with deep narrative choices. Play a doctor turned vampire ghosting through a London gripped by violence and fear. Use your supernatural abilities, as well as man-made tools and weapons to fight or flee the forces of evil and vampire hunters. Save the city’s populace or feed on them to become stronger, but giving in to your blood-lust can have grave consequences.”

As always, remember to pick up September’s haul of PUBG and Street Fighter V before it leaves PS Plus on Nov. 6.

Demon’s Souls DLC Is Beyond Stupid