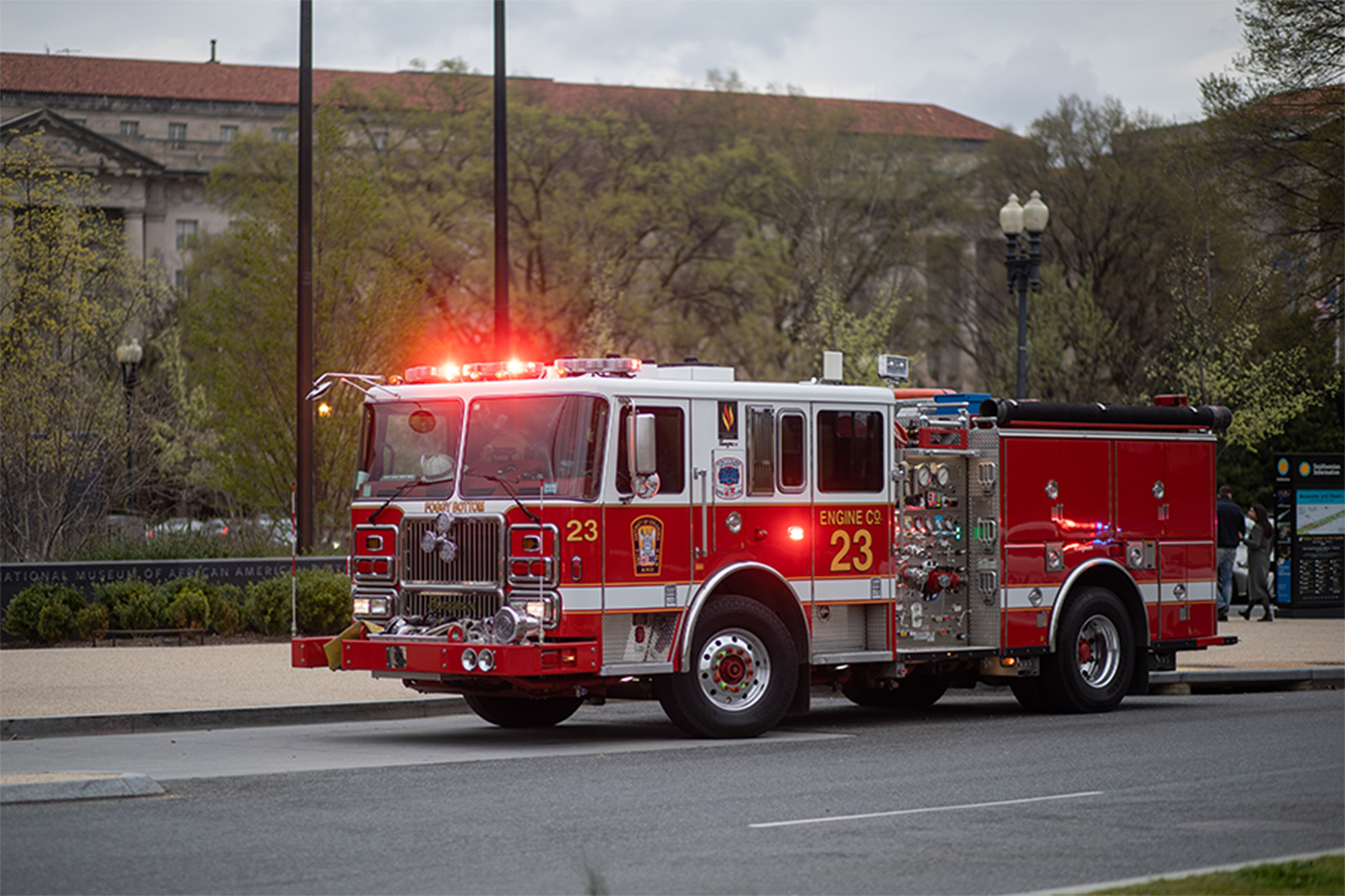 Dramatic video shows the moment two North Dakota firefighters rescue a dog that was stranded on an icy river on Wednesday.

Two West Fargo firefighters wearing protective gear got into the ice-cold river and made their way to rescue Lola, a female chocolate Labrador that was shivering on an ice floe some 30 feet from shore, video obtained by KVRR shows.

One of the firefighters had a rope tied around his waist and can be seen grabbing the dog before they both were pulled back to safety.

A Cass County Sheriff’s deputy found Lola’s owner’s number on her collar and called to let them know their pup had been rescued.

“The owner was quite grateful,” Deputy Craig Keller told KVRR. “The dog seemed to be happy to be back with its owner as well.”

Seton Hall has now answers in loss to No. 21 Oregon

One dead, another hospitalized after Salt Lake City car crash