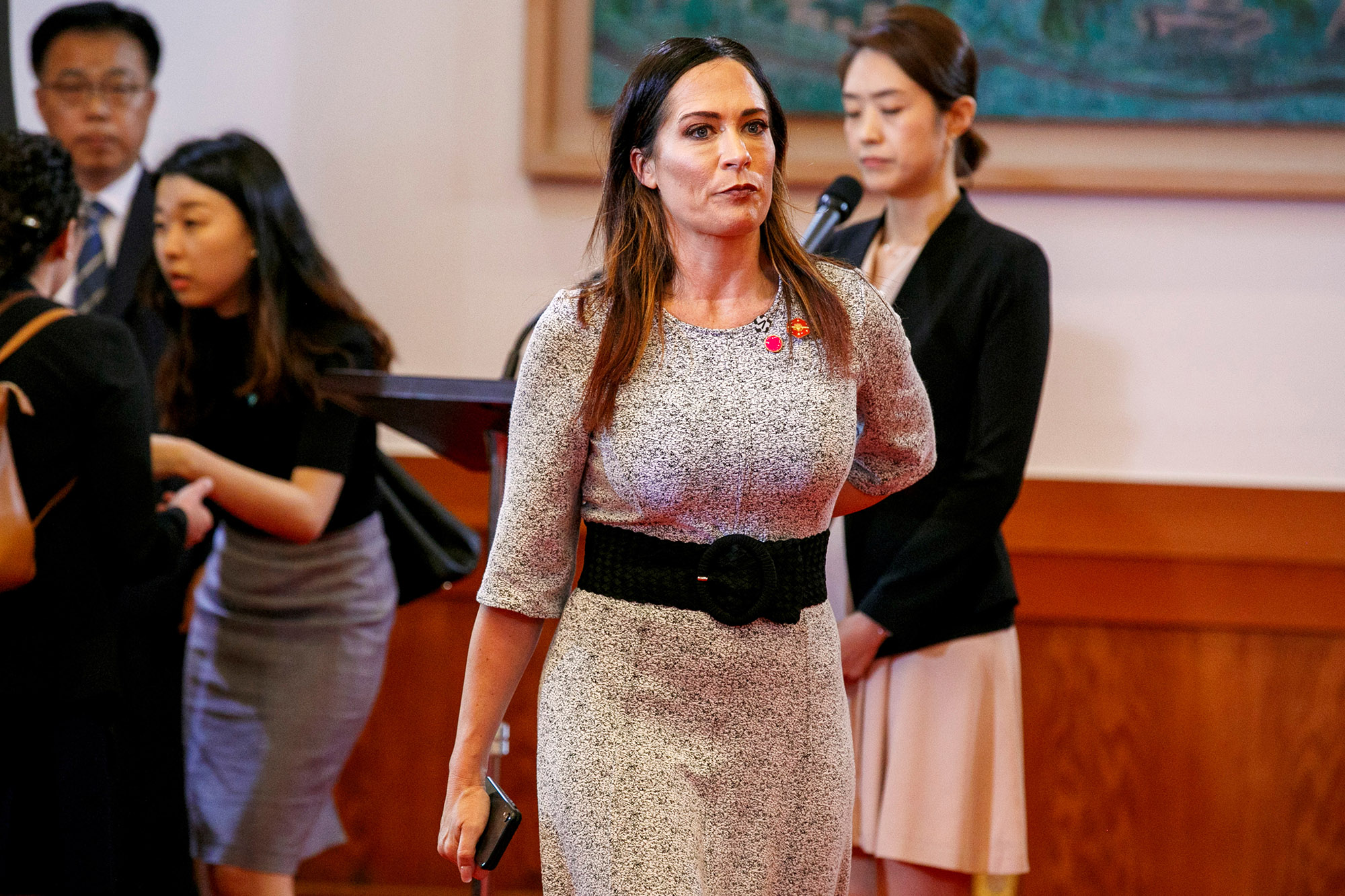 Grisham began working for then-presidential candidate Donald Trump in 2015, and then served as White House deputy press secretary under Sean Spicer before the First Lady hired her to be part of her staff in 2017.

Nurse in Pfizer’s vaccine trial feared she had COVID-19

The left’s ‘urge to purge’ response to the Capitol assault