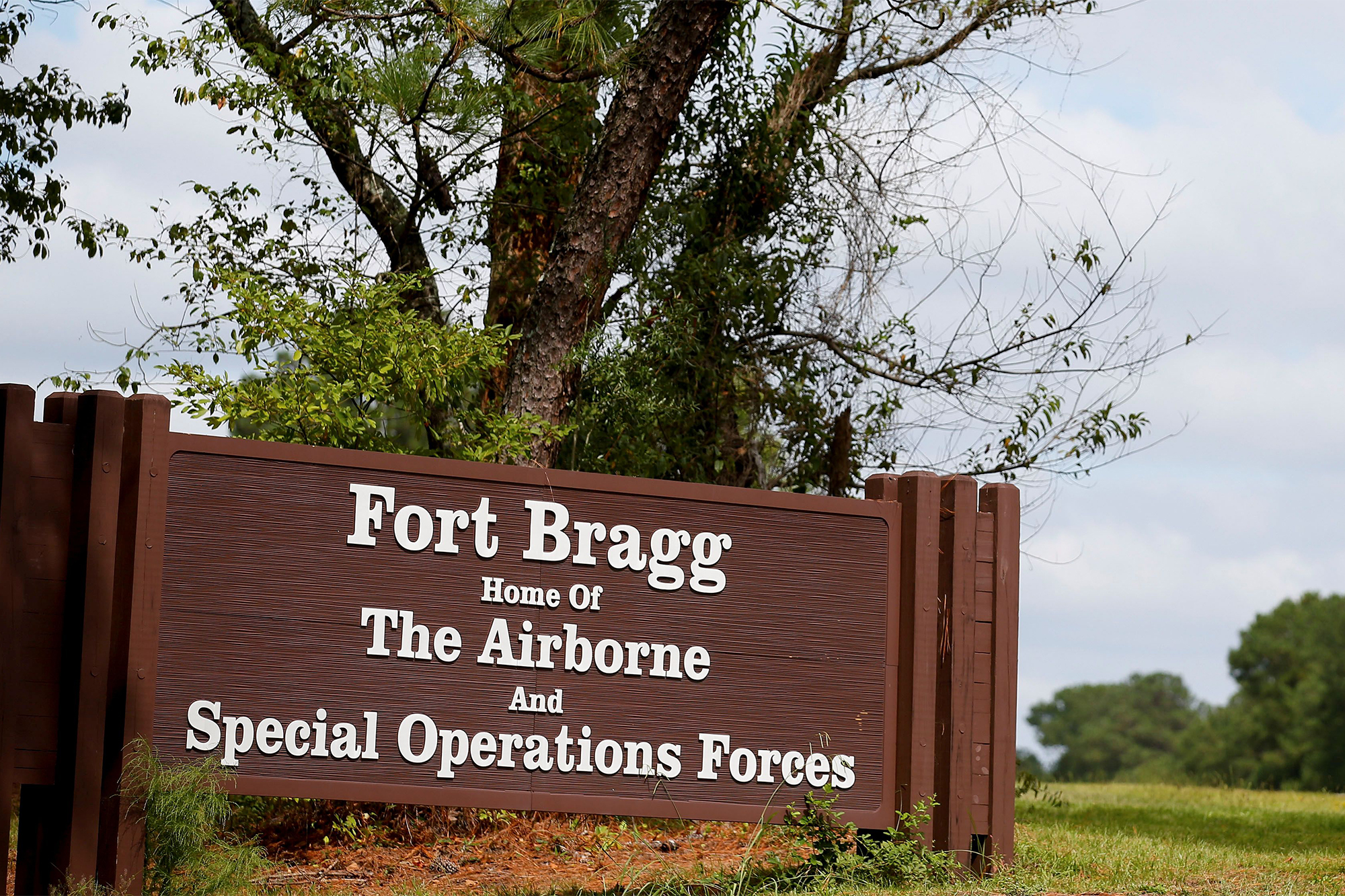 Investigators believe foul play is suspected in the deaths of two men found deceased at the embattled Fort Bragg army base where at least 31 staffers have died this year, reports said Friday.

No weapon was found at the scene and it’s not clear what state the bodies were in when they were found, the outlet said.

Lavigne was assigned to Headquarters and Headquarters Company, U.S. Army Special Operations Command while Dumas is a veteran and a resident of the nearby town of Pinehurst, the outlet reported.

“Master Sgt. Lavigne dedicated himself to the Army for 19 years and deployed multiple times in the defense of our Nation. Our condolences go out to his family during this difficult time.”

The U.S. Army Criminal Investigation Command is probing the death.

Nearly half of the staffers who died at Fort Bragg in 2020 killed themselves, Stars and Stripes reported.

Amazon Fire TV’s news app adds local stations, but only for some cities

One and One SL speakers

COVID-19 vaccine may not reach quarter of world until 2022: report