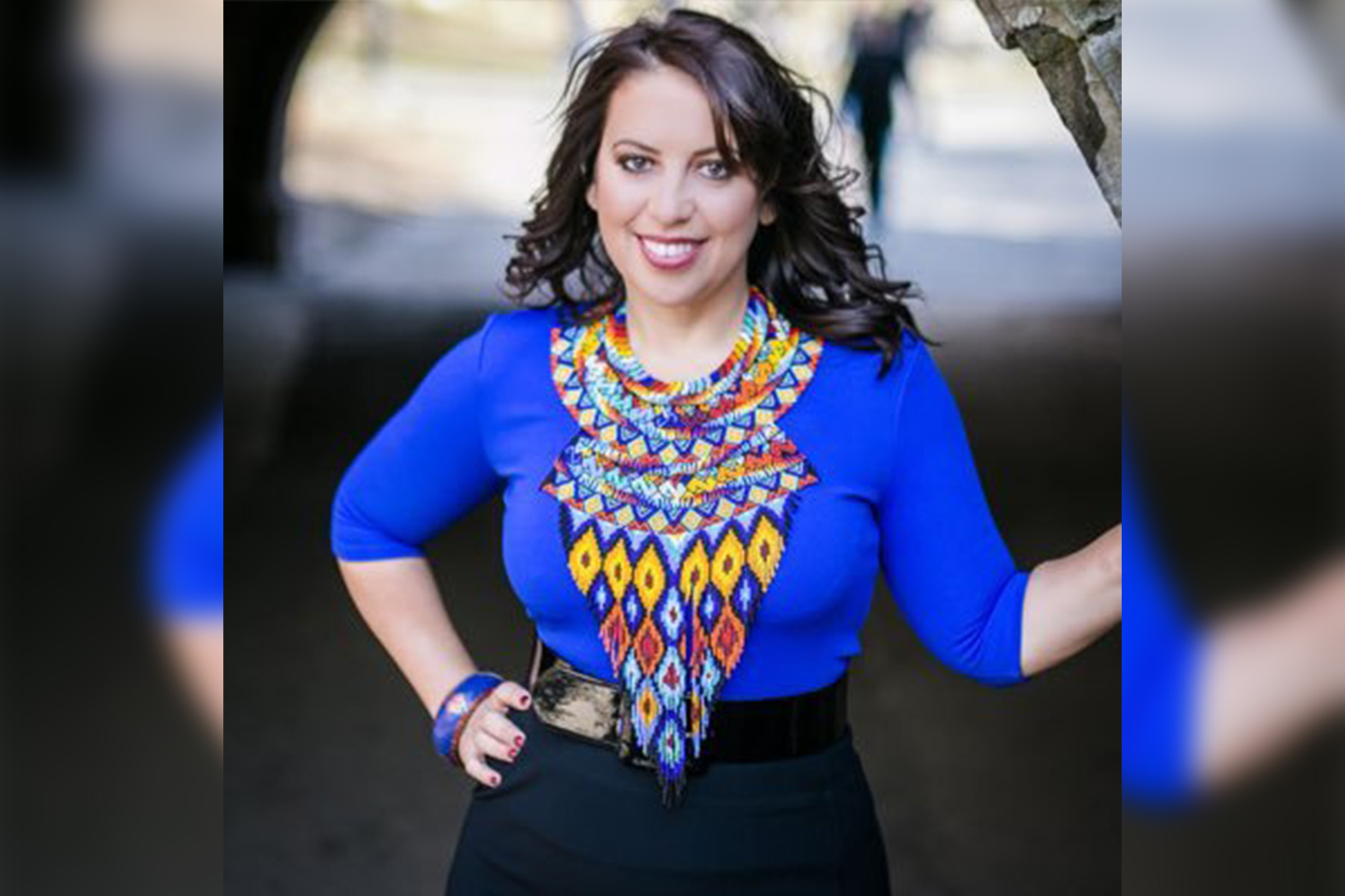 A prominent human rights attorney apparently posed as a Latina woman for years.

Despite claiming Puerto Rican and Colombian heritage for over a decade, Natasha Lycia Ora Bannan is actually a white woman from Georgia, according to a report by the non-profit news outlet Prism.

Records obtained by the site say Bannan’s family arrived in the United States from Ireland, Italy and Russia.

On Monday, Bannan, 43, clarified that she’s white in response to the report.

“I am racially white, and have always said that. However my cultural identity was formed as a result of my family, both chosen and chosen for me, and that has always been Latinx,” the attorney wrote.

“My identity is my most authentic expression of who I am and how I pay honor to the people who have formed me since I was a child.”

Bannan also sent an email to Prism saying she’s previously identified as white saying her “biological origins are Italian, atheist Jewish/Sephardic, some unknown (adopted grandfather) and who knows what else.”

“My biological parents were born in the United States, and I was raised with only one of them,” she added. “Yet the Colombian family who I grew up with and who were responsible in grand part for raising me, who helped form my character and identity were from many different ethnic identities and backgrounds.”

The controversy comes after actor Alec Baldwin’s wife, Hilaria Baldwin, was accused of pretending to be Spanish and even faking her accent on national television. She later admitted on Instagram she’s actually a white woman from Boston.