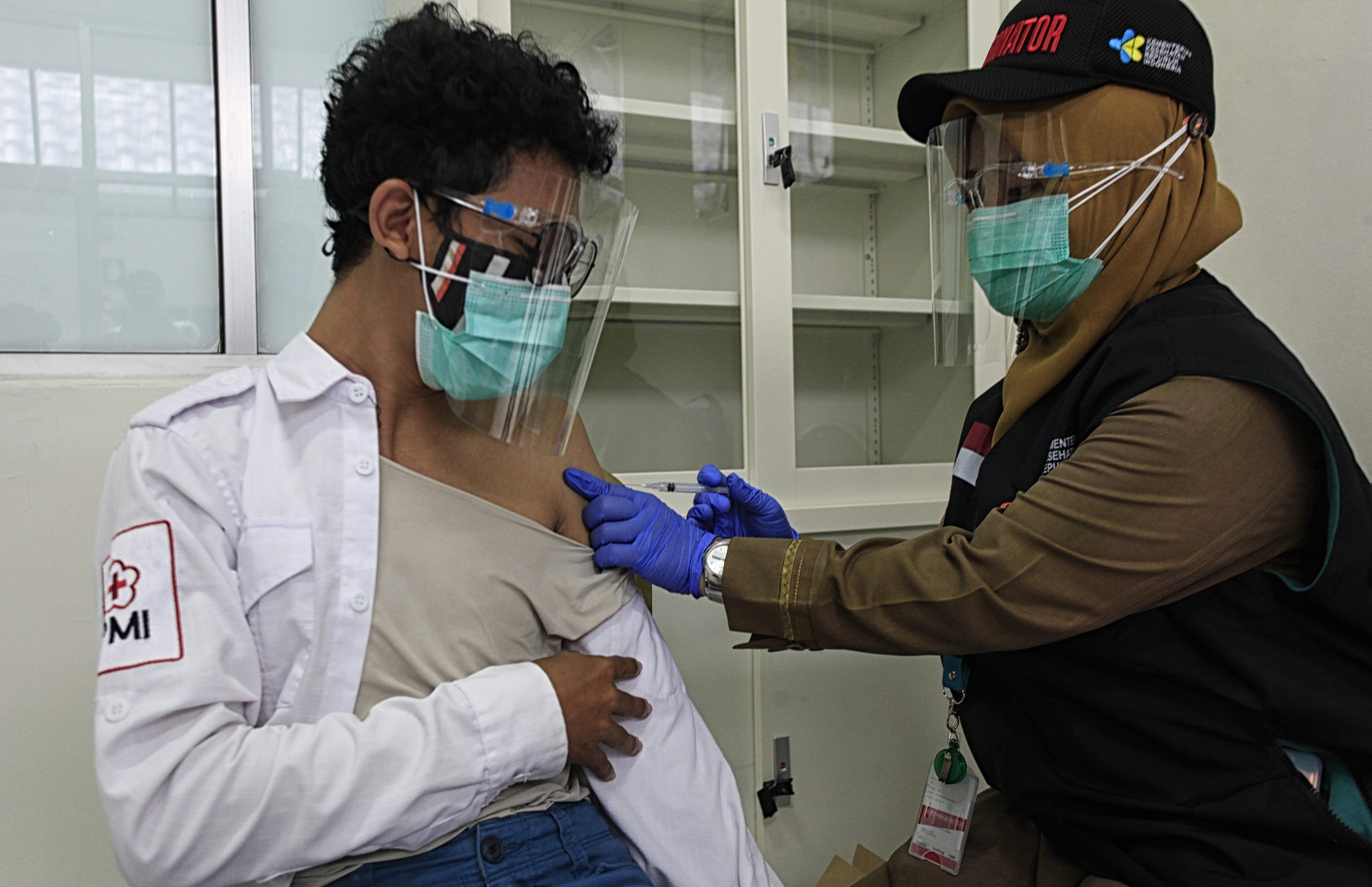 Indonesia is planning to give working-age adults the COVID-19 vaccine before the elderly get their shots in an effort to quickly reach herd immunity.

Indonesia’s health minister estimated some 181.5 million people, or 67 percent of the population, would need to get shots to reach herd immunity.

The country, which is using China’s Sinovac Biotech vaccine, also says it doesn’t have enough data yet on how the shot effects older people because clinical trials were conducted in those aged 18 to 59. Indonesia is also expecting to receive the Pfizer and AstraZeneca vaccines soon.

The country’s approach is very different to the US, which is prioritizing health care workers and senior citizens with the Pfizer and Moderna vaccines.

Dale Fisher, a professor at the Yong Loo Lin School of Medicine at the National University of Singapore, said he believes both approaches could work.

“Of course older people are more at risk of severe disease and death so vaccinating those has an alternative rationale. I see merit in both strategies.”

Colorado man allegedly kills wife after being released from jail

The big Biden POTUS social media transfer 2021: Who controls what

See inaugural poet Amanda Gorman’s moment: ‘Even as we grieved, we grew.’

NJ conviction overturned after reference to Jack Nicholson in ‘The Shining’

President Biden promises bipartisanship — let’s see if he means it