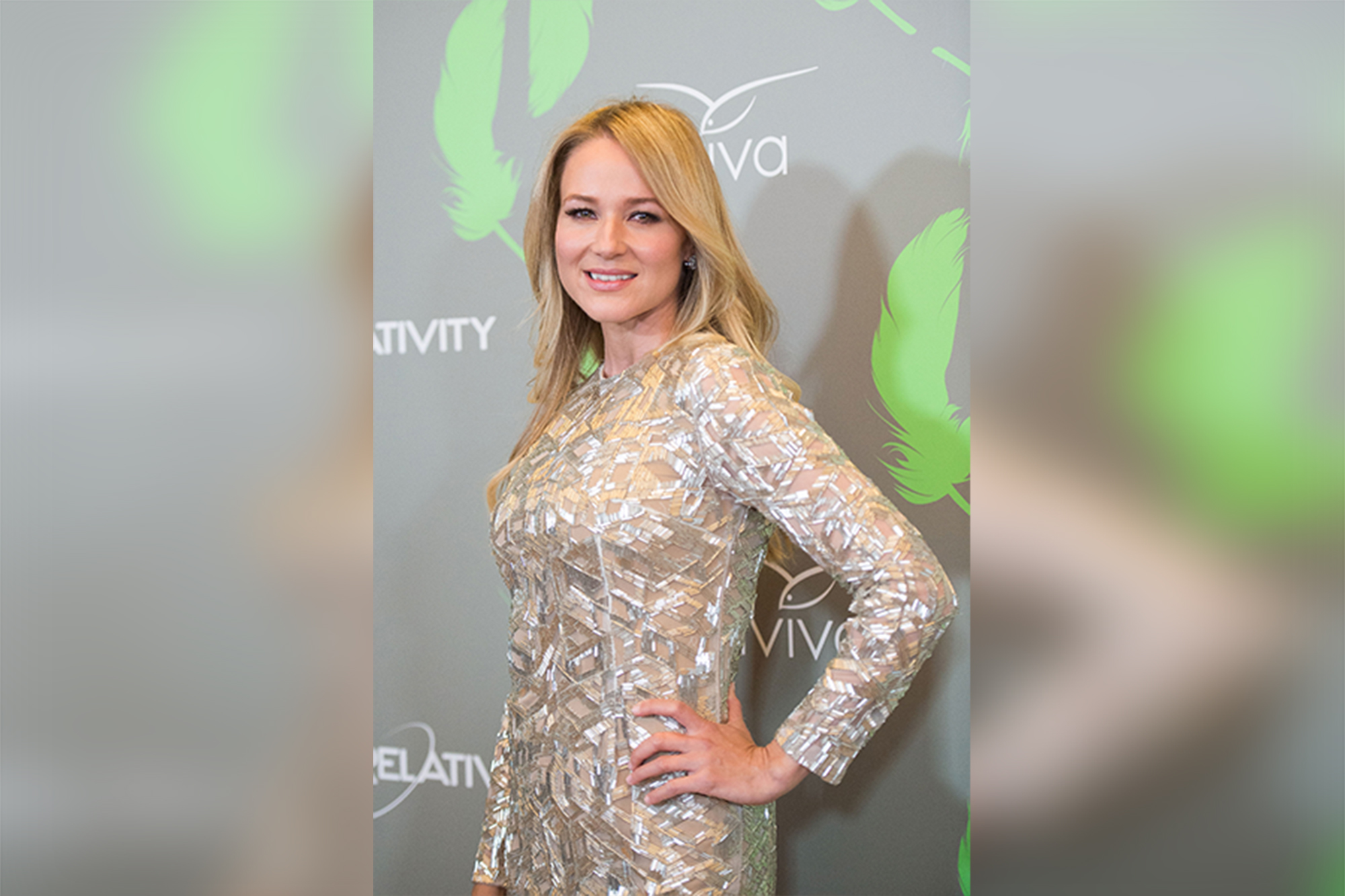 Singer Jewel penned a letter to ex-Zappos CEO Tony Hsieh three months before his death to express her concerns over his drug use, according to a report.

In August, Jewel visited her longtime friend in Park City, Utah, but suddenly cut her trip short after only a day, and sent him the letter days later, Forbes reported Friday.

“I am going to be blunt,” Jewel wrote in the letter obtained by the magazine. “I need to tell you that I don’t think you are well and in your right mind. I think you are taking too many drugs that cause you to disassociate.”

“The people you are surrounding yourself with are either ignorant or willing to be complicit in you killing yourself,” the Grammy nominated singer continued.

Jewel’s main concern was that Hsieh would be remembered for using drugs instead of his technological accomplishments.

“If the world could see how you are living, they would not see you as a tech visionary, they would see you as a drug addicted man who is a cliché,” she wrote. “That’s not how you should go down or be known.”

Hsieh died on Nov. 27 from smoke inhalation after he was pulled from a house fire in Connecticut a week earlier. He was 46.

Jacob Trouba has the stuff to be the Rangers’ next captain