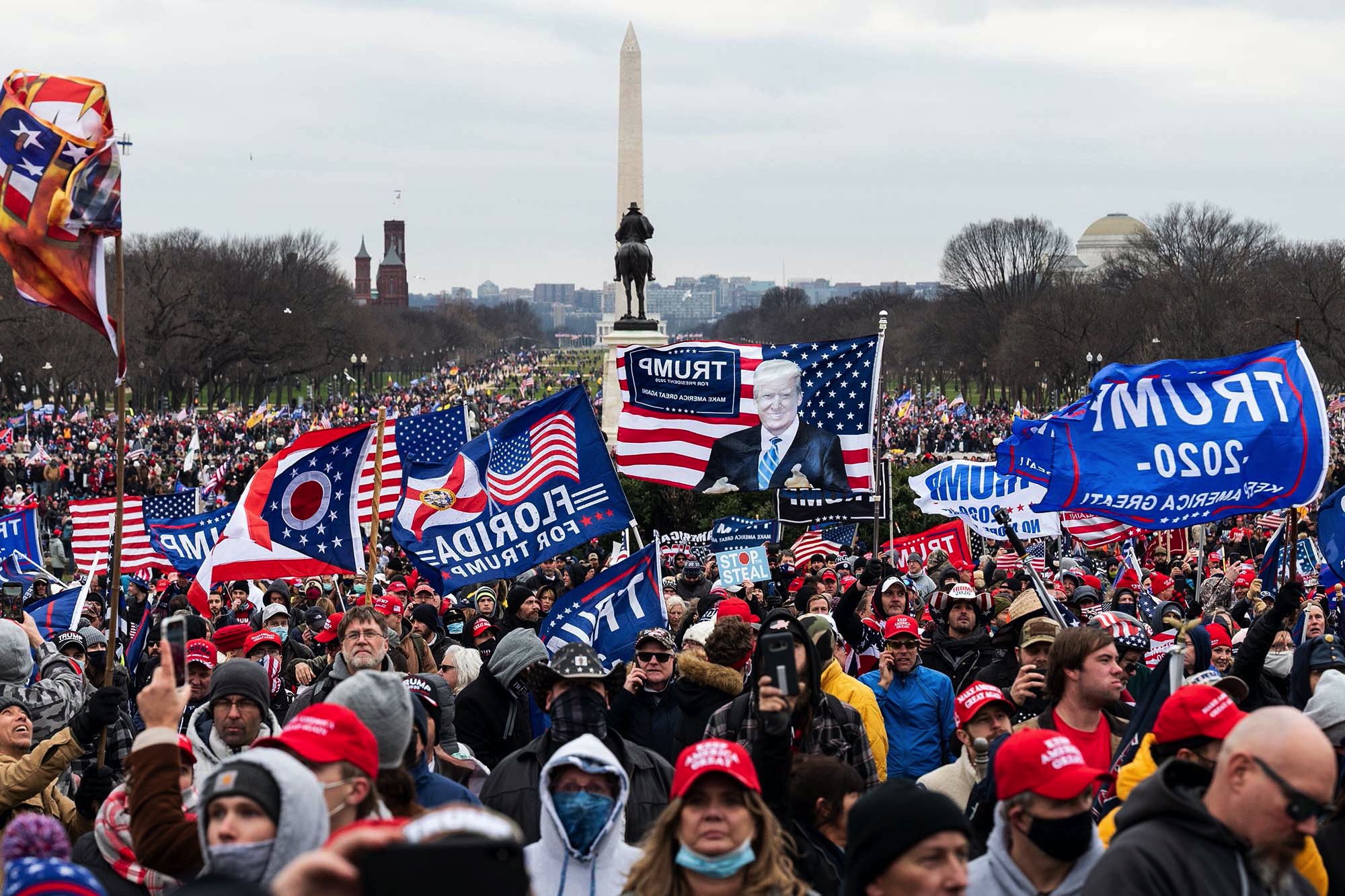 At least two known Antifa members were spotted among the throngs of pro-Trump protesters at the Capitol on Wednesday, a law enforcement source told The Post.

The Antifa members disguised themselves with pro-Trump clothing to join in the D.C. rioting said the sources, who spotted the infiltrators while monitoring video coverage from the Capitol.

The infiltrators were recognized due to their participation in New York City demonstrations, and were believed to have joined in the rioting so that Trump would get blamed, the source said.

Seton Hall blown out by Creighton

Nurse in Pfizer’s vaccine trial feared she had COVID-19

What Chris ‘Mad Dog’ Russo thinks about this Super Bowl

Next Boeing Starliner test will happen no earlier than March 25