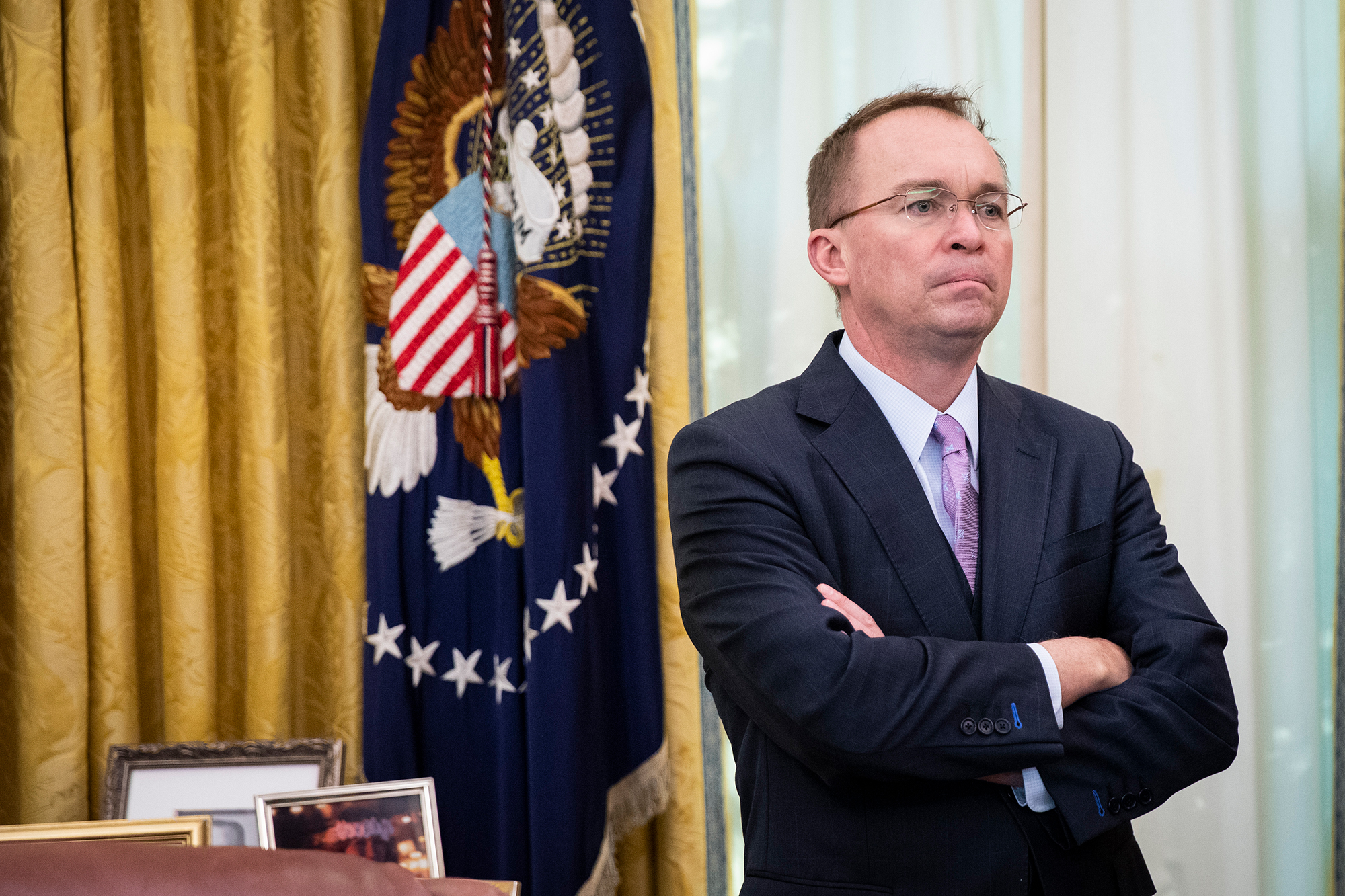 Mick Mulvaney said Sunday that he stepped down as special envoy to Northern Ireland following the US Capitol siege because it “struck the very heart” of American values.

The one-time White House Chief of Staff condemned the Wednesday riots that killed five people in explaining his decision to resign from his latest role.

“Wednesday was different. Wednesday was existential. Wednesday was one of those things that struck to the very heart of what it means to be an American and it was wrong,” Mulvaney said on “Fox News Sunday.”

Mulvaney said he wasn’t surprised that some lawmakers were calling for President Trump to be impeached again after his supporters stormed the building.

“It’s not unusual we’re talking about it again, this was such an extreme event on Wednesday,” Mulvaney said.

“It’s not surprising we’re looking at extreme possible reactions to what happened on Wednesday.”

NFL combine could be canceled because of COVID-19