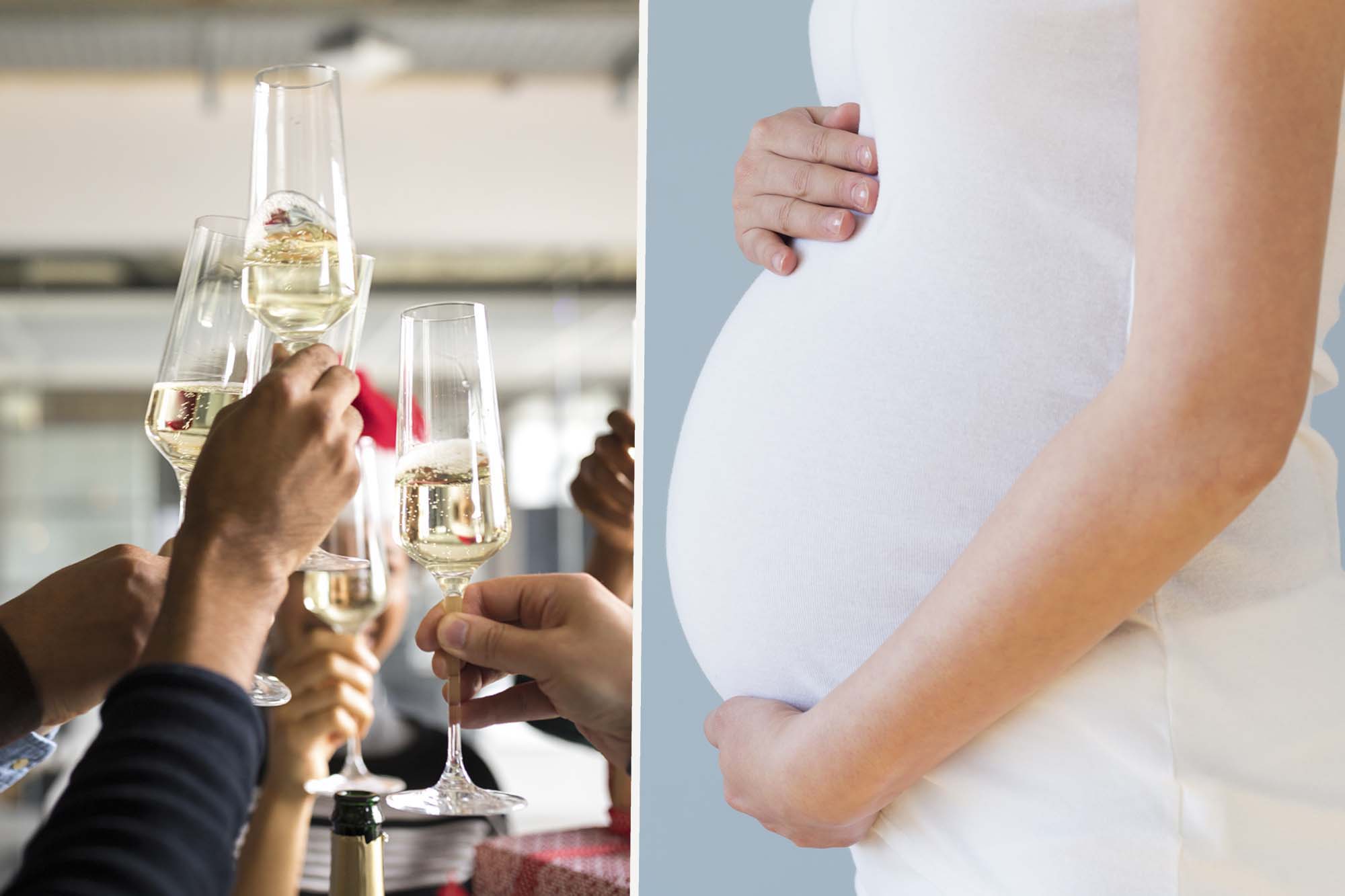 A new mom in the UK is getting up to $12,000 in damages — for not getting invited to Christmas drinks while she was on maternity leave, according to UK reports.

Catriona Howie won an employment tribunal claim against her employer, the Croydon kitchen design company Holloways Of Ludlow, for “injury to the feelings” over the invite slight, The Times of London said.

Company director Sarah Nelson had told the hearing that the firm had not thrown a proper Christmas party in 2018 because it was struggling financially, and instead just put $275 behind the bar at a local pub.

Accepting that Howie had not been invited, Nelson insisted it was just because “it was not a proper party and nor was it a normal year,” the UK paper said.

Judge Corinna Ferguson accepted that “there was no deliberate decision” to exclude Howie — but ruled that the reason she was not invited “was that no one thought about her.”

“Had she been at work around this time, she would certainly have been invited. She was overlooked because she was on maternity leave,” the judge told the tribunal in south London.

The company was also ruled to have discriminated against Howie by hiding its financial struggles, with her having no idea she would be made redundant soon after returning from leave.

The judge said that compensation up to $12,000 would be a “likely” award for “injury to feelings.” The firm was also ordered to compensate her for $1,400 in unpaid wages and holiday pay.

Howie had also sought compensation for a colleague mocking her for naming her baby Presley after Elvis Presley, but that claim was dismissed, the report said.

Thailand’s ‘largest ketamine bust’ turns out to be cleaning solvent