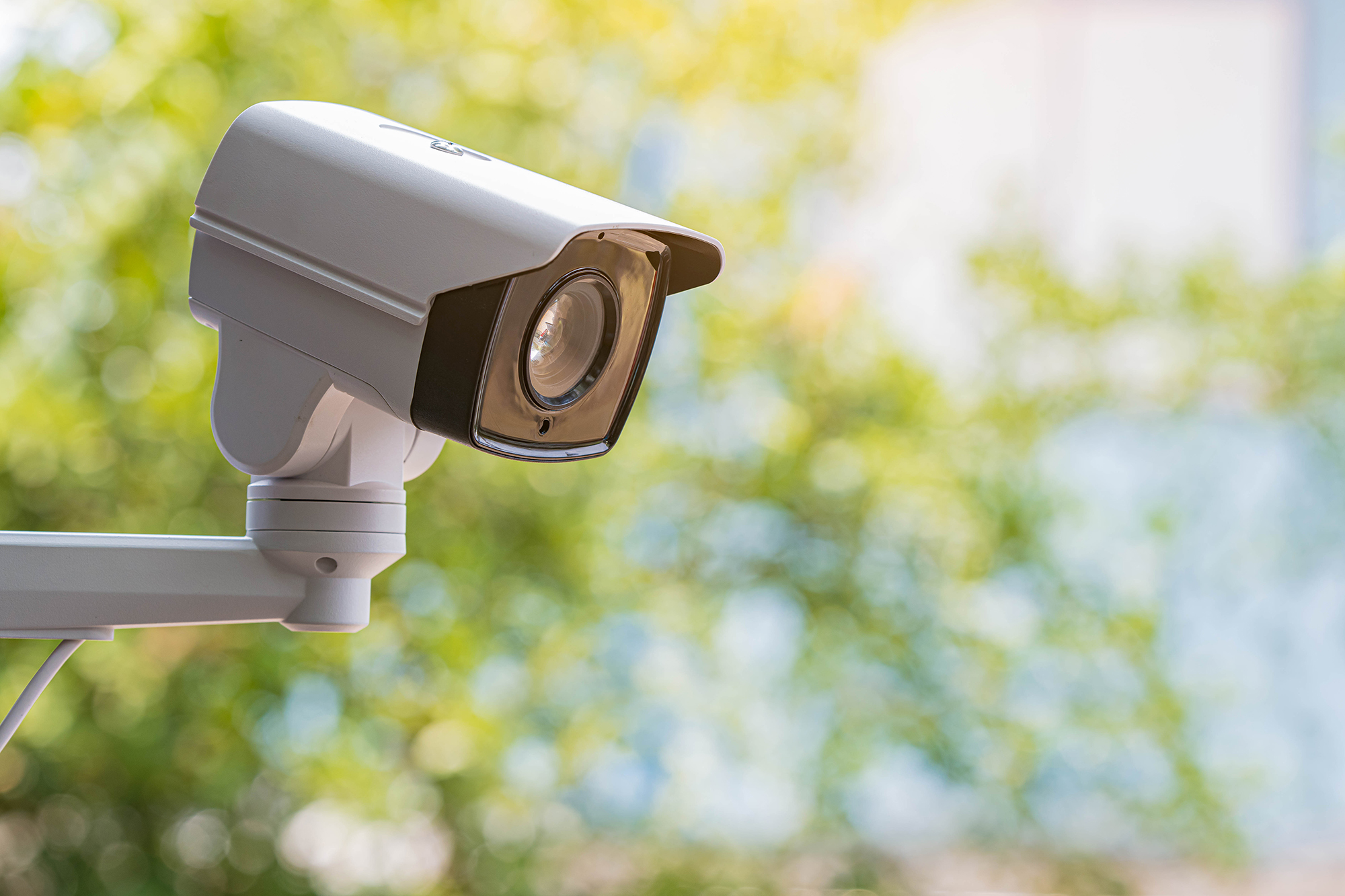 Police in Mississippi’s homicide-wracked capital are one step closer to being able to access residents’ livestreaming home security video — in a move opposed by privacy advocates.

The police department in Jackson will soon become one of two dozen places across the country to sign on with Fusus, a company that makes its easier for cops to create a network of real-time video from public and private cameras, NBC News reported.

Residents in the city of 160,000 — which recorded a decade-high 84 murders in 2018 — can opt into the service with their doorbell cameras, like Ring.

The livestream feed would then be funneled directly to the city’s new real-time command center.

“What you see behind us is an opportunity, an opportunity to better observe and fill in the gaps,” said Jackson Mayor Chokwe Lumumba at the center’s ribbon-cutting last month, NBC News said.

Authorities in Jackson are scrambling to find better crime-fighting solutions to replace its antiquated system and combat the city’s surge in crime.

“What we’ll be able to do is get a location, draw a circle around it and pull up every camera within a certain radius,” Lumumba told WLBT in October. “If someone is running out of a building, we can follow and trace them.”

The Jackson city council had then approved a 45-day pilot program at no cost to the city, the local affiliate said. Now, the pilot is undergoing final legal review.

“If someone says, ‘I want my Ring door camera to be used,’ we’ll be able to use it,” the mayor added.

Police in other locales including Ocoee, Florida; Minneapolis; and Rialto, California have also inked deals with Fusus — which offers packages ranging from $480 to $1,000 a year per device that converts various video into a format that can be fed into a main police hub, the network reported.

“We’re not doing anything nefarious here,” Fusus’ chief strategy officer Sahil Merchant told NBC News. “We’re doing this for public safety, not at the cost of people’s civil liberties or privacy, because it’s all up to the individual user to share.”

“We’re concerned with pretty much all of this,” Matthew Guariglia, a policy analyst with the nonprofit Electronic Frontier Foundation, told the network.

“If you put any neighborhood under a microscope, you’re going to find illegal things to arrest people for,” he added.

“If the camera on your neighbor’s porch is pointing at your front door, will they see your 19-year-old son drinking a beer on your porch? Will it see your neighbor driving home with no license plate?”

He said access to livestreaming video could lead to police abusing their authority.

“If the police can access your camera without a warrant because you gave them permission because you want to help them fight crime, what’s to stop an officer from peering through the camera of a young woman after she gets home from work?” Guariglia said.

Ex-Assembly Speaker Sheldon Silver has worn out his appeals

Wisconsin vs. Maryland line, prediction: Take the Under