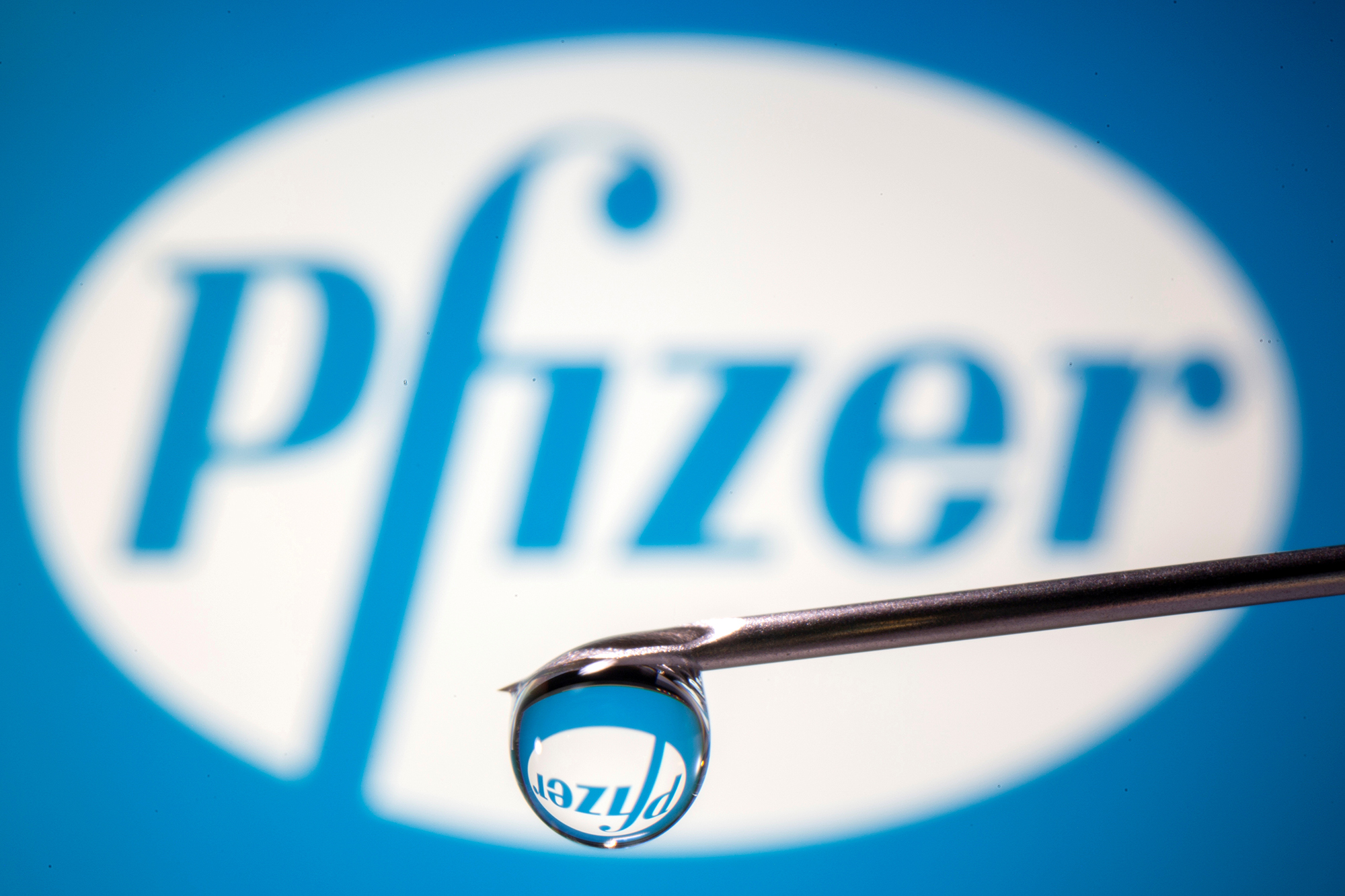 Norway has launched an investigation into the deaths of two nursing home residents after they received Pfizer’s COVID-19 vaccine.

The Norwegian Medicines Agency said Tuesday that the deaths occurred “a few days” after they were administered the shot.

“Now the weakest and most vulnerable, who have serious diseases, are vaccinated,” Steinar Madsen, who is the agency’s medical director, said in a statement. “

“There will probably be deaths close to the time of vaccination. We must then assess whether it is the vaccine that is the cause of the death, or whether it is a coincidence that it happens so soon after vaccination.”

No further details were provided about the cases.

Health officials noted that around 400 people die each week in the nursing home population.

They said they will continuing monitoring the vaccine’s side effects, but no deaths have been proven to be caused by the shot.

“Following the use of the vaccine in the United Kingdom and the United States, some cases of severe allergic reactions have been reported,” the agency said. “Most side effects occur shortly after vaccination and disappear after a few days.”

Bird can now tell when you skid its scooters, and you may get banned

Smart tech from CES to mitigate the spread of COVID-19