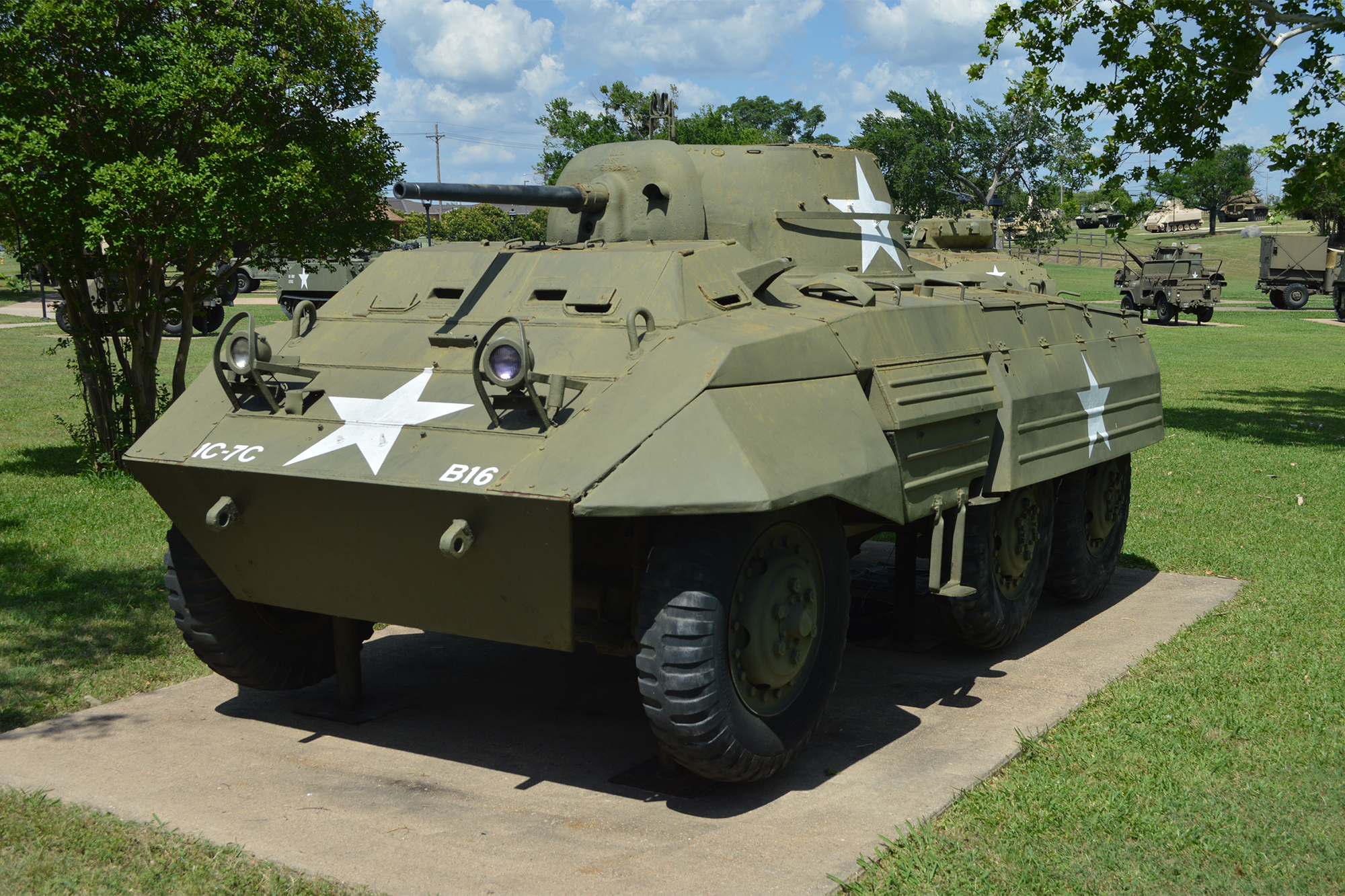 The Pentagon announced Friday it is moving forward with plans to rename military bases named after Confederate leaders by appointing four members to lead the effort.

The commission is mandated under a $740 billion defense policy bill that went into effect when Congress voted on New Year’s Day to override Trump’s veto.

President Trump has argued in the past that stripping Confederate names from military bases means washing away history. Meanwhile, President-elect Biden supports removing the names.

WFAN won’t give up disgusting antics