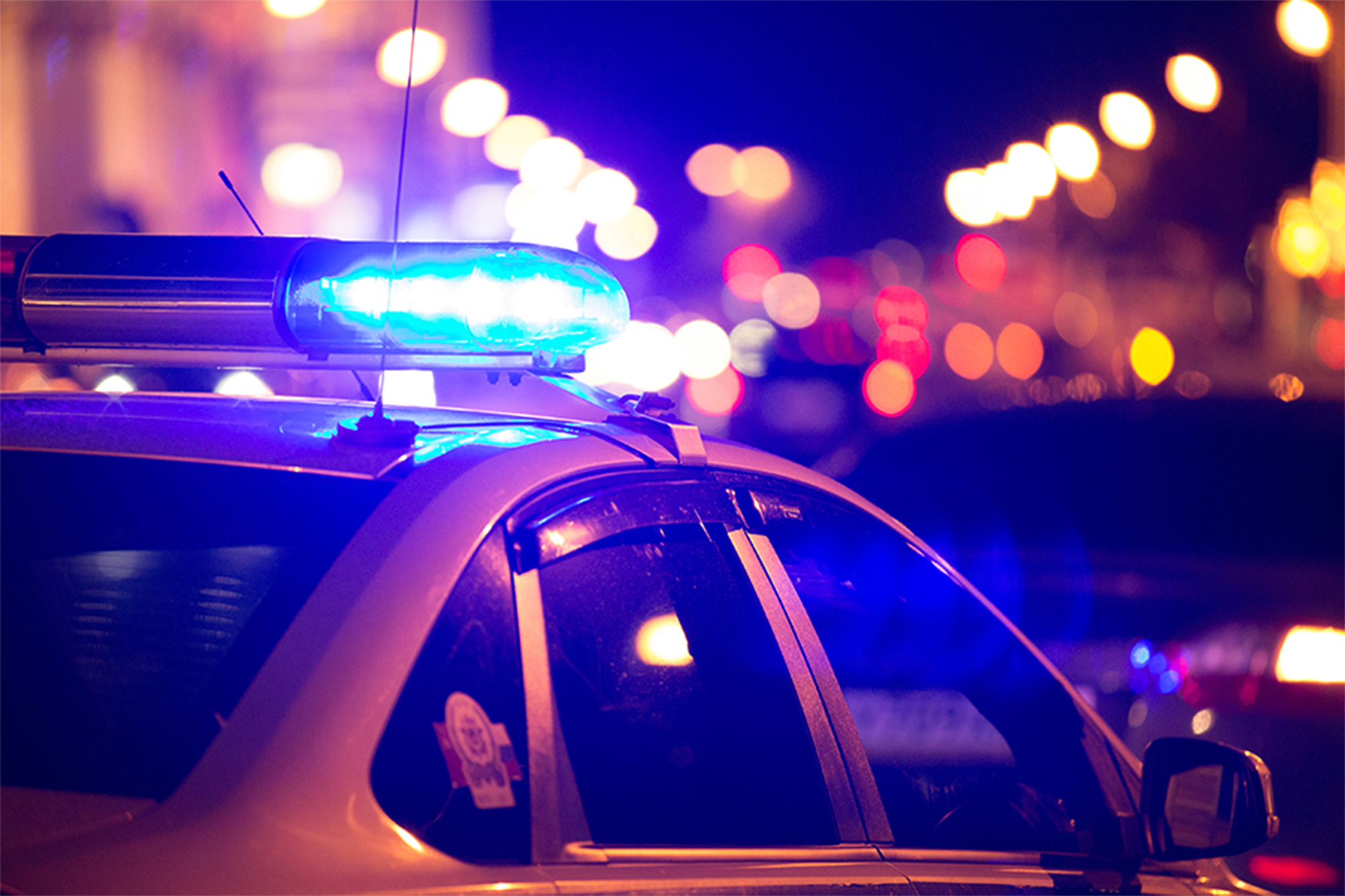 A Texas pet store employee clung onto the hood of a woman’s car after chasing her for allegedly stealing a bulldog from the shop, authorities said.

Alize James, 21, was working at Bully Kamp in Harris County on Nov. 4 when a couple entered the shop to ask about buying a dog, the Houston Chronicle reported.

Suspect Royshana King and a man were looking at a 7-month-old exotic bulldog named Chica, and then snatched the $10,000 dog from the counter while James ran upstairs to look for mail, court records obtained by the outlet shows.

When James returned, the dog was gone. James then ran out of the shop and managed to track down the couple to their car.

The unidentified man then hit James, and tried to run her over, but she jumped on the car’s hood to avoid getting struck.

Video obtained by the Houston Chronicle shows the couple swerving past traffic on Interstate 45 as James hangs on tightly on the hood.

When the car pulled over, the couple assaulted James by hitting and scratching her in the face before speeding off with the bulldog.

Last Wednesday, cops arrested King and charged her with aggravated robbery involving a deadly weapon in connection with the November dog burglary. She was jailed on $15,000 bond, according to the outlet.

The man and dog’s whereabouts remain unknown. Police continue to investigate the incident.

Protesters clash with DC police on eve of Trump rally

US Embassy in Baghdad targeted in rocket attack