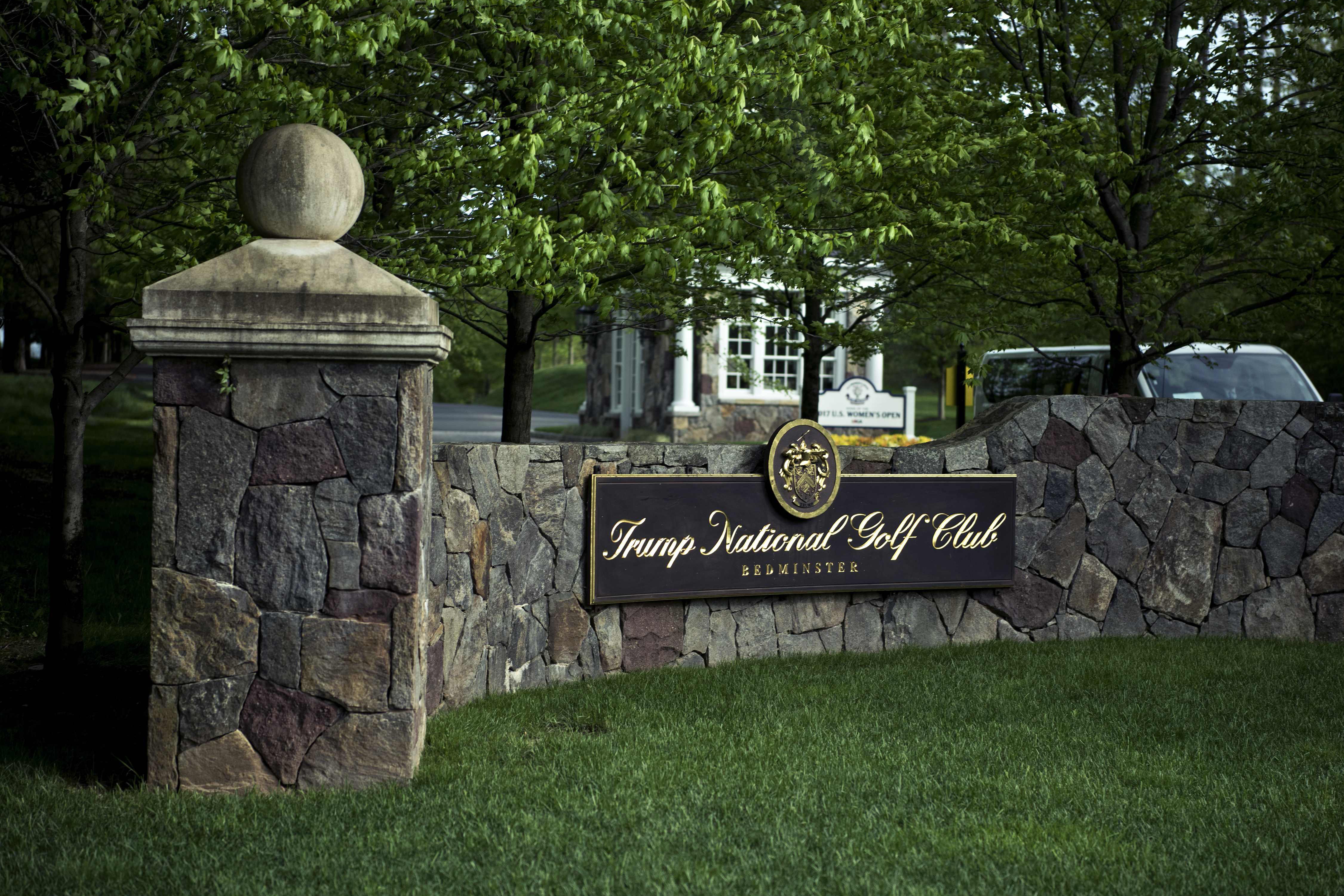 The 2022 PGA Championship, which had been scheduled since 2014 to be played at Trump National in Bedminster, will not take place there in the wake of the outbreak of violence at the Capitol last week that has been linked to President Donald Trump.

The PGA of America, the governing body for the major championship, on Sunday voted to move the event from the New Jersey golf course because of its ties with Trump.

PGA of America President Jim Richerson said in a tweet on Sunday night that the board voted to exercise its right to “terminate the agreement” with Trump National in Bedminster.

“We find ourselves in a political situation not of our making,” Seth Waugh, the CEO of the PGA of America, told the Associated Press. “We’re fiduciaries for our members, for the game, for our mission and for our brand. And how do we best protect that? Our feeling was given the tragic events of Wednesday that we could no longer hold it at Bedminster. The damage could have been irreparable. The only real course of action was to leave. We had to make a business decision.’’

Among the possible courses the championship might move to include Liberty National in Jersey City, which is in the PGA Tour’s tournament rotation. Other possibilities include Southern Hills in Tulsa and Valhalla in Louisville, both of which have hosted major championships. Valhalla, which is owned by the PGA of America, also hosted the 2008 Ryder Cup.

“We’ve had a number of places reach out already,” Waugh said. “We think we’ll have a bunch of options.”

This year’s PGA Championship is scheduled to be played at Kiawah Island in South Carolina in May.

This isn’t the first time professional golf has canceled an event scheduled for a Trump property. In 2015, the Grand Slam of Golf at Trump National Los Angeles Golf Club was canceled after he made a comment about Mexican immigrants. The PGA Tour, too, moved its annual WGC event that was played at Doral in South Florida, which Trump purchased in 2012, to Mexico in 2017.

According to an ABC News report, the Trump Organization responded to the PGA of America’s decision with this statement: “We have had a beautiful partnership with the PGA of America and are incredibly disappointed with their decision. This is a breach of a binding contract and they have no right to terminate the agreement.’’

Pavel Buchnevich ‘jumping out’ to Rangers as hype grows

At least the Knicks suffered in silence

Biden vows he will retaliate after government cyberattack