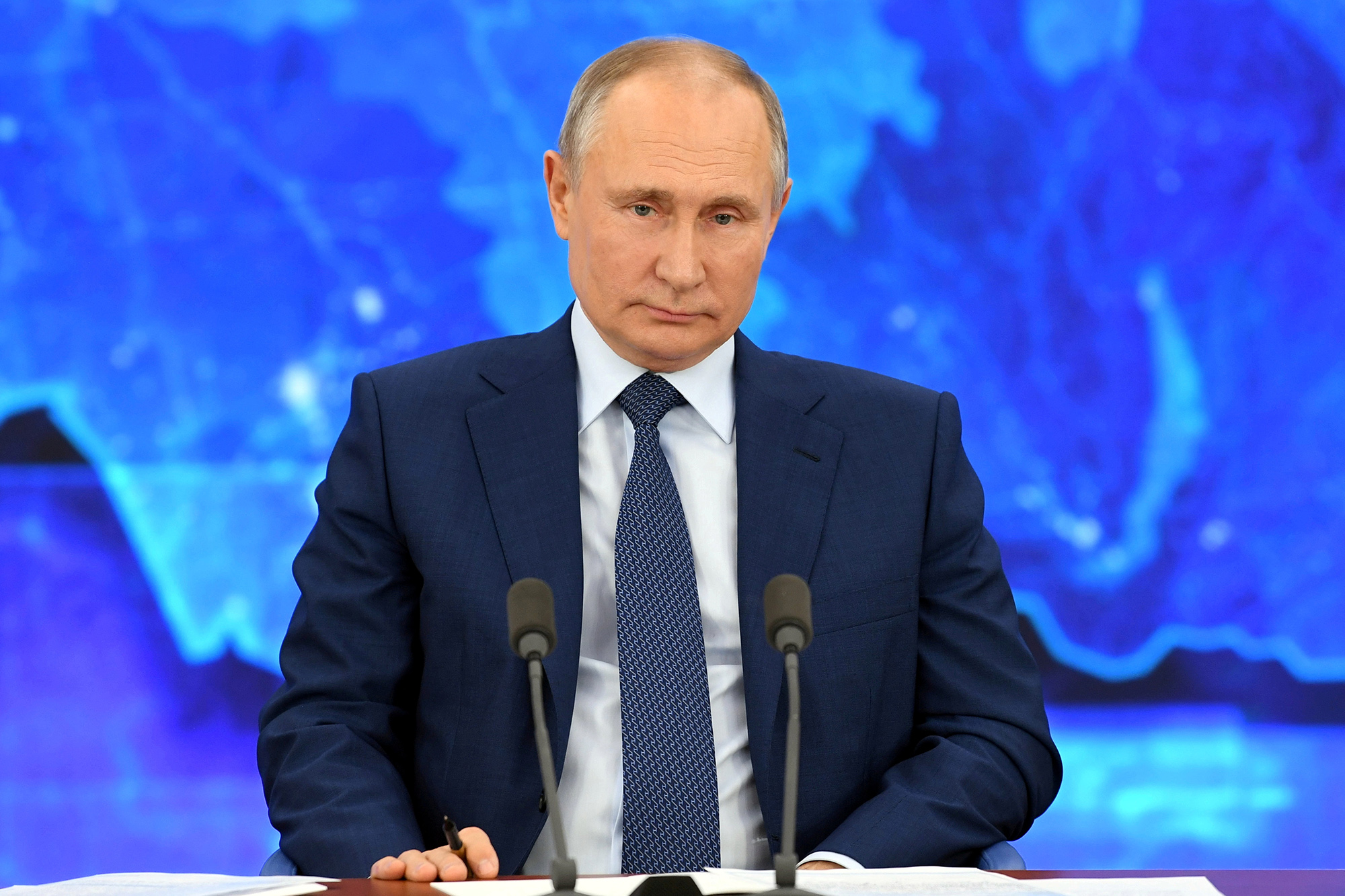 Russian ex-presidents and their family members have been granted broad, lifetime immunity from prosecution under a law signed Tuesday by President Vladimir Putin, according to reports.

The move extends protections for ex-presidents that previously covered only crimes committed while in office, AFP said.

It also exempts them from being detained, questioned, arrested or subjected to searches, according to the Moscow Times.

The only possible exception is if the Duma, the lower house of Russia’s government, brings charges of high treason or other felonies that are approved by both the Supreme Court and the Constitutional Court, the Moscow Times said.

But if the upper house of government, the Federation Council, doesn’t vote vote to strip away the immunity within three months, any charges would be tossed.

Putin signed the bill into law one day after opposition leader Alexey Navalny released a recording in which he claims to have tricked a Russian spy into revealing details of the August plot in which Navalny was poisoned with the nerve agent Novichok.

“It has become so obvious that it was Putin personally who was behind this,” Navalny told CNN.

The new law was part of a package of constitutional amendments approved by voters earlier this year that could allow Putin, 68, to remain in office until 2036.

Putin — who broke into a coughing fit during a televised meeting last month — has yet to say if he will seek re-election in 2024.

Ex-Assembly Speaker Sheldon Silver has worn out his appeals