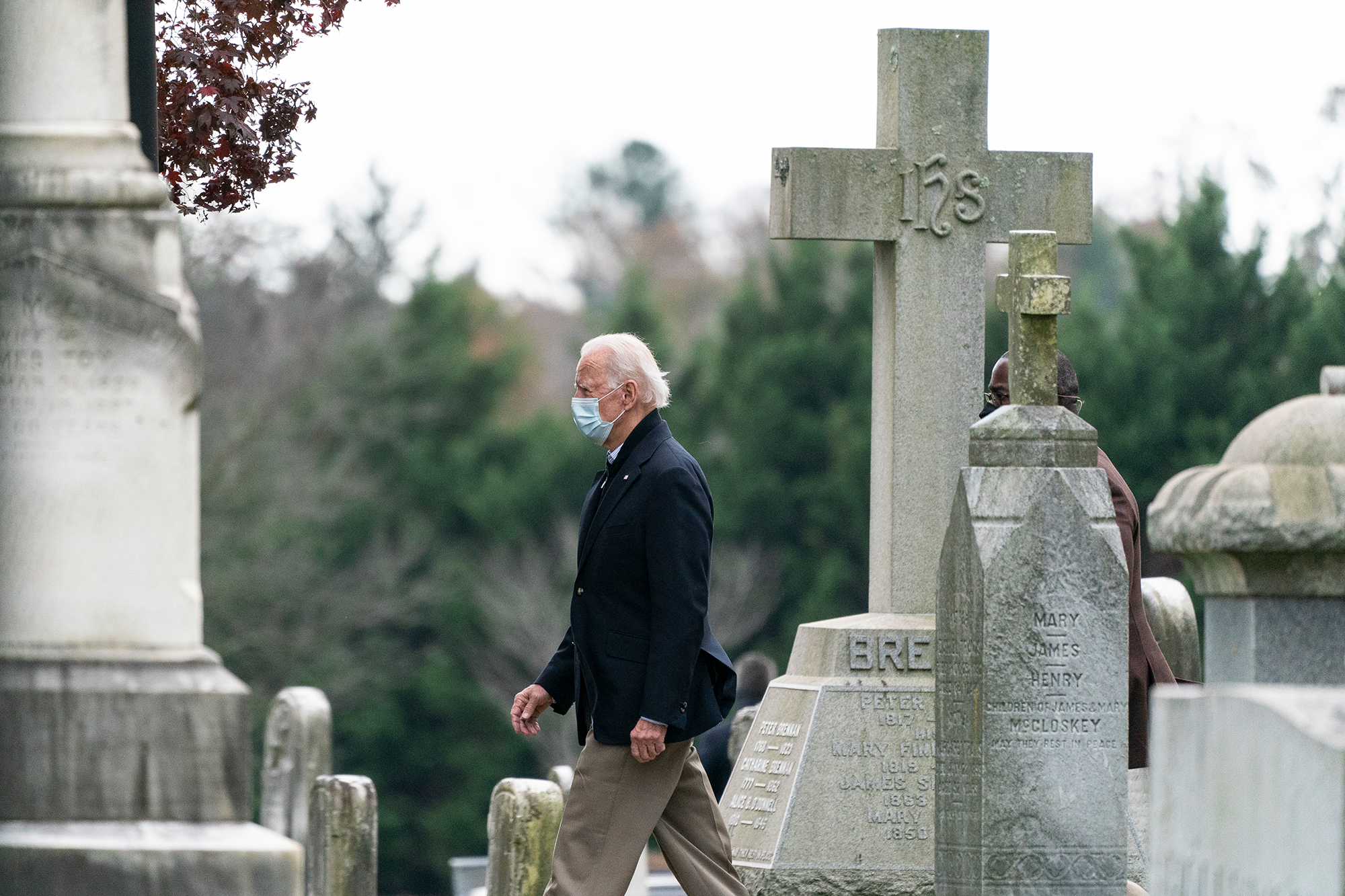 Some Roman Catholic leaders are worried that President-elect Joe Biden will support policies, including abortion rights, that go against the church’s teachings.

Los Angeles Archbishop José Gomez, who heads the U.S. Conference of Catholic Bishops, told his colleagues on Tuesday the church could face a “difficult and complex situation” over positions touted by Biden, who is set to become the second Catholic president after John F. Kennedy.

“The president-elect has given us reason to think he will support some good policies” but also some that “undermine our preeminent priority of the elimination of abortion,” Gomez said.

“These policies pose a serious threat to the common good,” he continued.

“When politicians who profess the Catholic faith support them … it creates confusion among the faithful about what the church actually teaches on these questions.”

Gomez broached the issue at the close of the USCCB’s two-day national meeting, adding that he would form a working group to address the matter.

His statements came after some conservative bishops became upset last week when Gomez congratulated Biden on his electoral victory.

Bishop Joseph Strickland of Tyler, Texas, on Thursday begged the Democrat to “repent” for his support of abortion and marriage equality.

“As a bishop I beg Mr. Biden to repent of his dissent from Catholic teaching on abortion & marriage for his own salvation & for the good of our nation,” Strickland wrote on Twitter.

“He aspires to the highest office in our land & must be guided by the truth God has revealed to us. I pray for him to find Truth.”

What Makur Maker’s HBCU choice may mean for college basketball

FDA grants emergency use of Covid treatment given to Trump

Why traditional masculine attributes still matter on the battlefield

How the explosion in critical race theory is poisoning America

Venezuelan sends Americans to prison — will Biden get them home?

‘Lots of irons in the fire’