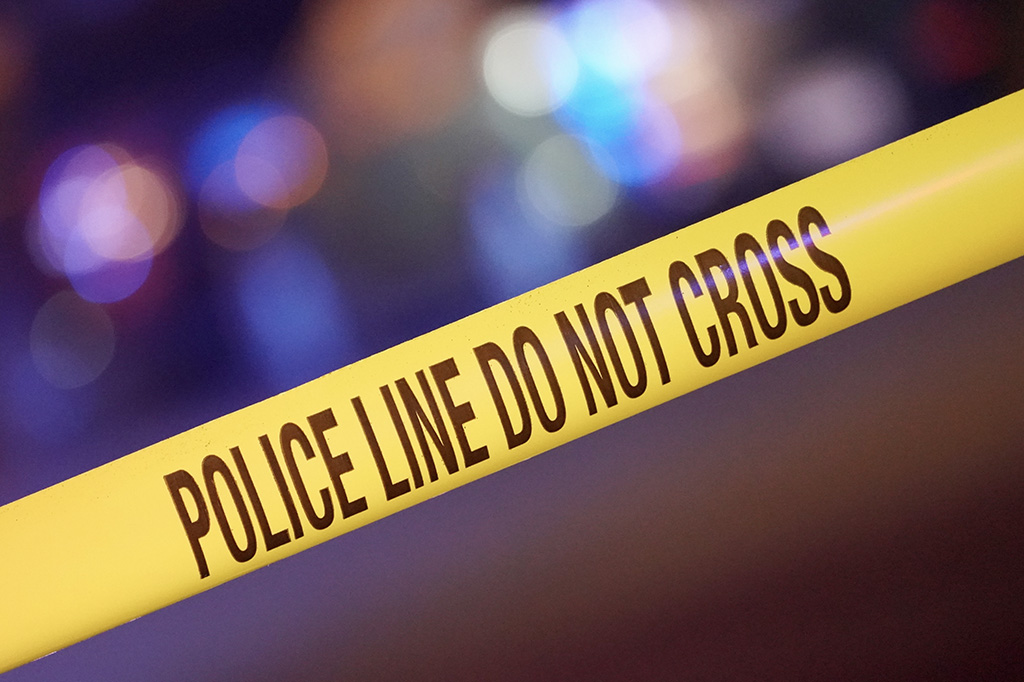 At least three people were killed and five others hurt in a shooting spree in and around Chicago, according to reports.

One of the dead includes the suspected gunman, who was apparently shot and killed by police, according to NBC’s Chicago affiliate.

The rampage began Saturday afternoon in the city’s Kenwood neighborhood, where a woman was fatally shot and another seriously hurt, according to local station WGN9.

A University of Chicago student was then shot and killed in a parking lot nearby, the station reported.

As officers confronted the gunman, he allegedly ran into an IHOP in Evanston, a city 12 miles north of Downtown Chicago, where he took a woman hostage, shooting her before exchanging gunfire with cops in a dollar store parking lot.

The shooter’s weapon was recovered at the scene, Evanston Police tweeted; authorities did not immediately name the shooter and victims.

Tom Brady leads Buccaneers past Washington, but it wasn’t easy