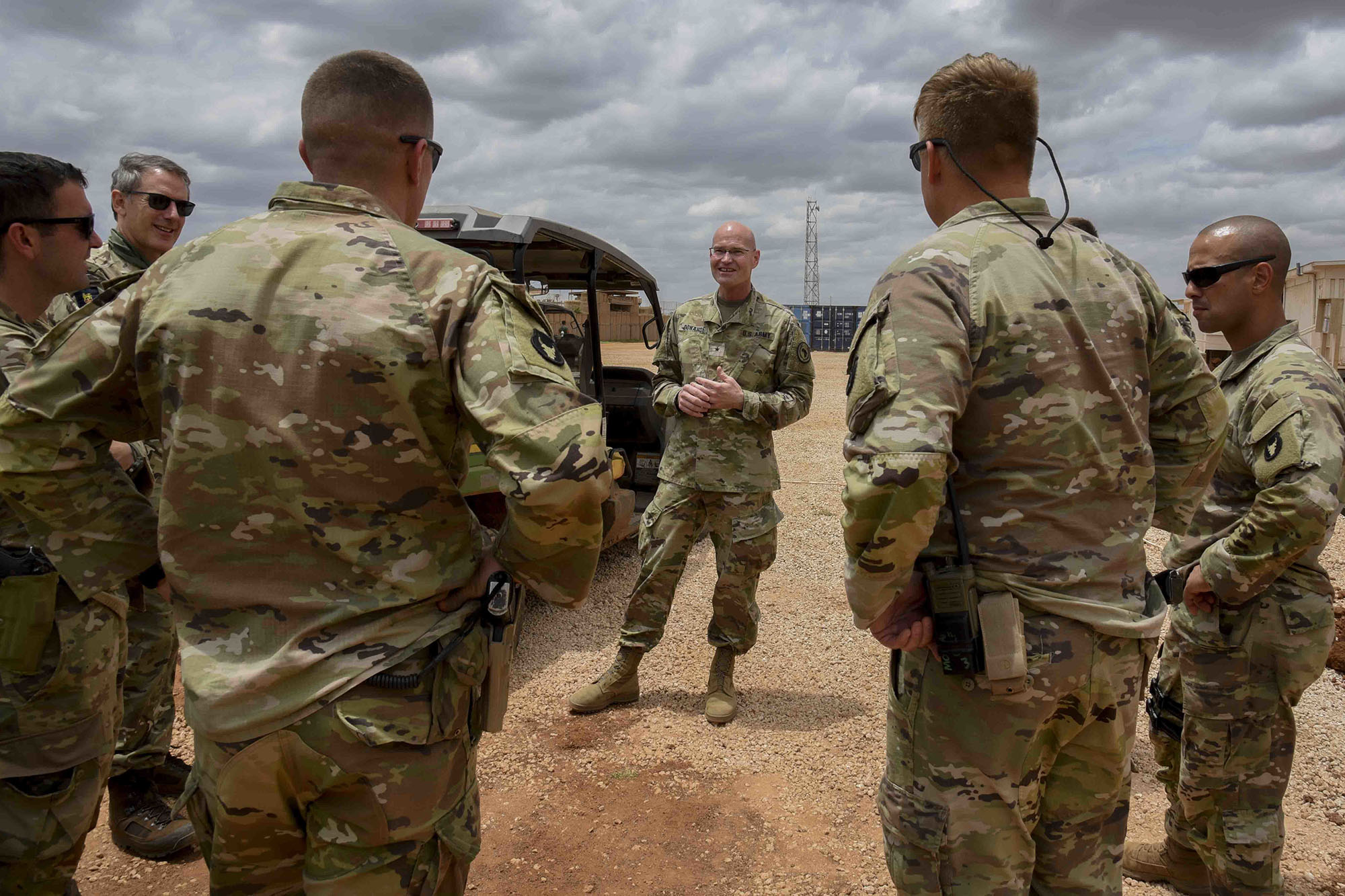 WASHINGTON — President Trump has ordered the withdrawal of almost all US troops from the African nation of Somalia, The Pentagon announced Friday.

The order will see virtually all 700 soldiers stationed in Somalia — mostly special forces troops charged with pushing back the Islamic State’s advance in the Horn of Africa — “repositioned” to Kenya by Jan. 15, a defense official told the New York Times.

Withdrawing the number of US troops overseas and ending America’s involvement in foreign wars has been one of the biggest tenants of Trump’s presidency and a mission he has continued with despite losing the presidential election to Joe Biden.

American soldiers have been in Somalia for 13 years where they have been fighting against local al Qaeda-aligned group, al-Shabaab and training local forces.

The troop draw down will also take place by Jan. 15, just days before Biden is inaugurated on Jan. 20.

The news was criticized by Republicans like Senate Majority Leader Mitch McConnell (R-Ky.) who said it would only embolden America’s adversaries and hurt the nation’s allies.

“The consequences of a premature American exit would likely be even worse than President Obama’s withdrawal from Iraq in 2011, which fueled the rise of ISIS and a new round of global terrorism,” McConnell said on the Senate floor.

Last October, the commander in chief also ordered the withdrawal of 1,000 US troops in Northern Syria — a decision that was condemned as abandoning Kurdish forces who fought along American soldiers.

Somali officials had feared the expected announcement and in an October tweet, Somali President Mohamed Abdullahi Mohamed warned about the consequences of a US troop withdrawal.

“The United States military support to Somalia has enabled us to effectively combat Al-Shabab and secure the Horn of Africa,” he wrote.

“A victory through this journey and for Somali-US partnership can only be achieved through continuous security partnership and capacity building support,” he added.

What to Watch This Weekend: Best Movies & TV Shows on Netflix HBO & More

Chinese media pushing theory that COVID originated in US lab

Indiana woman fatally shot herself while sitting in police car