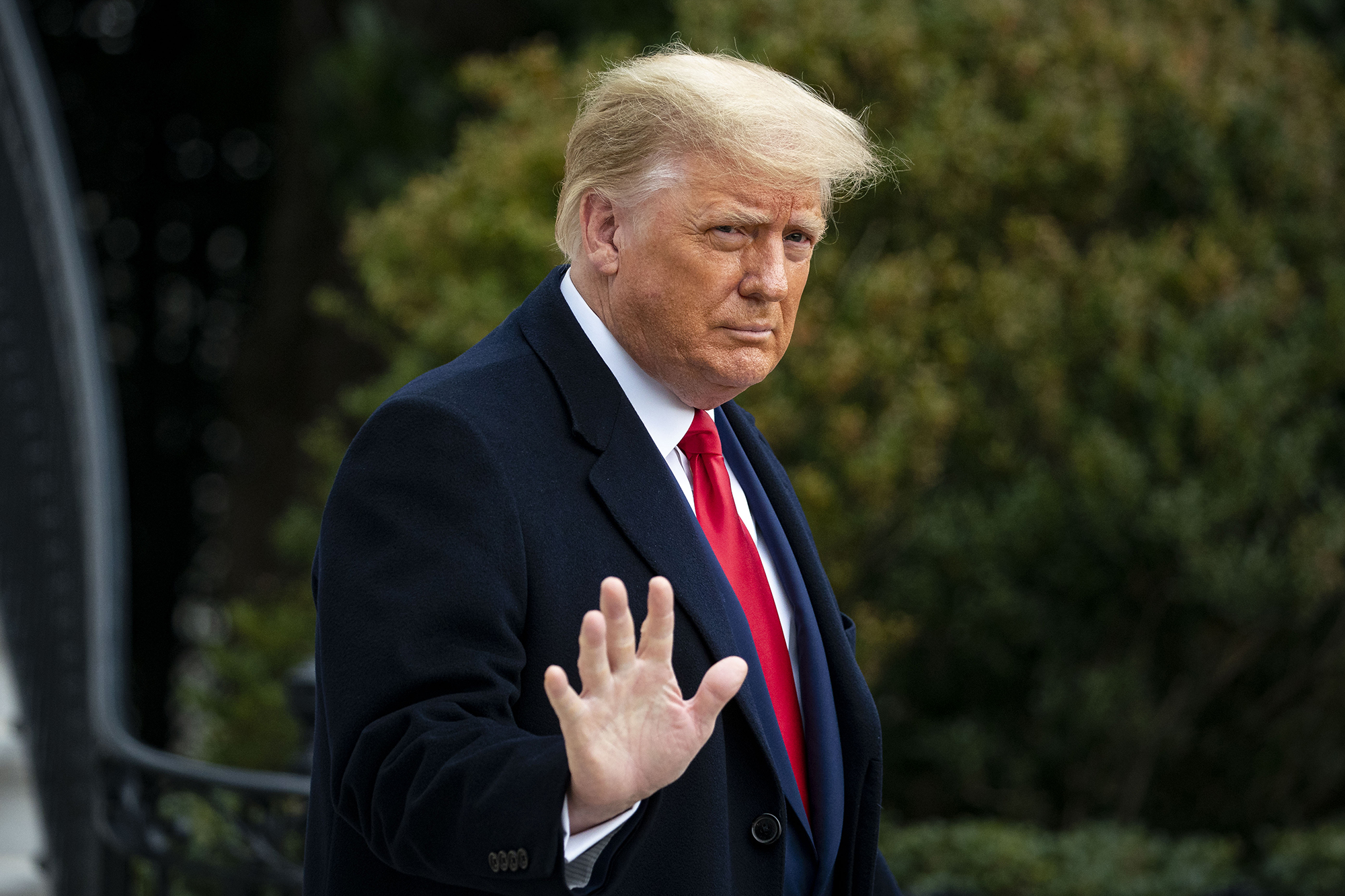 Trump tweeted, “To all of those who have asked, I will not be going to the Inauguration on January 20th.”

Vice President Mike Pence, however, is expected to attend, according to reports.

Trump confirmed he won’t go to the pared-down celebration after accepting his own defeat in a Thursday video following a violent break-in at the Capitol by his supporters seeking to prevent certification of Biden’s win.

“My focus now turns to ensuring a smooth, orderly and seamless transition of power,” Trump said in that video.

Trump spoke to thousands of supporters on Wednesday near the White House and urged them to march on the Capitol to ensure legislators voted for him, rather than Biden. The mob violence triggered calls for Trump to step down and two Cabinet members resigned.

Five people died in the Capitol break-in, including US Capitol Police officer Brian Sicknick, 42, who was reportedly bludgeoned with a fire extinguisher.

Trump supporter and Air Force veteran Ashli Babbitt, 35, was fatally shot by an officer while attempting to break through a barricaded interior office window. Trump supporter Roseanne Boyland, 34, collapsed in the Rotunda and may have been trampled to death, her family told the Daily Mail. Trump supporter Kevin Greeson, 55, reportedly died from a heart attack and Benjamin Phillips, 50, reportedly had a stroke.

Largest canyon in solar system revealed by NASA on Mars

Watch this raccoon ‘go shopping’ at Best Buy in Toronto

Cuomo floats hosting his mom for Thanksgiving setting off an uproar

Tish James’ suit against NYPD over riots is cynical politics

Deshaun Watson wants off Texans no matter who next coach is

Is Utah getting its ‘fair share’ of coronavirus vaccine? The state is asking federal officials to check.

Liberal authoritarians are the real threat to our democracy