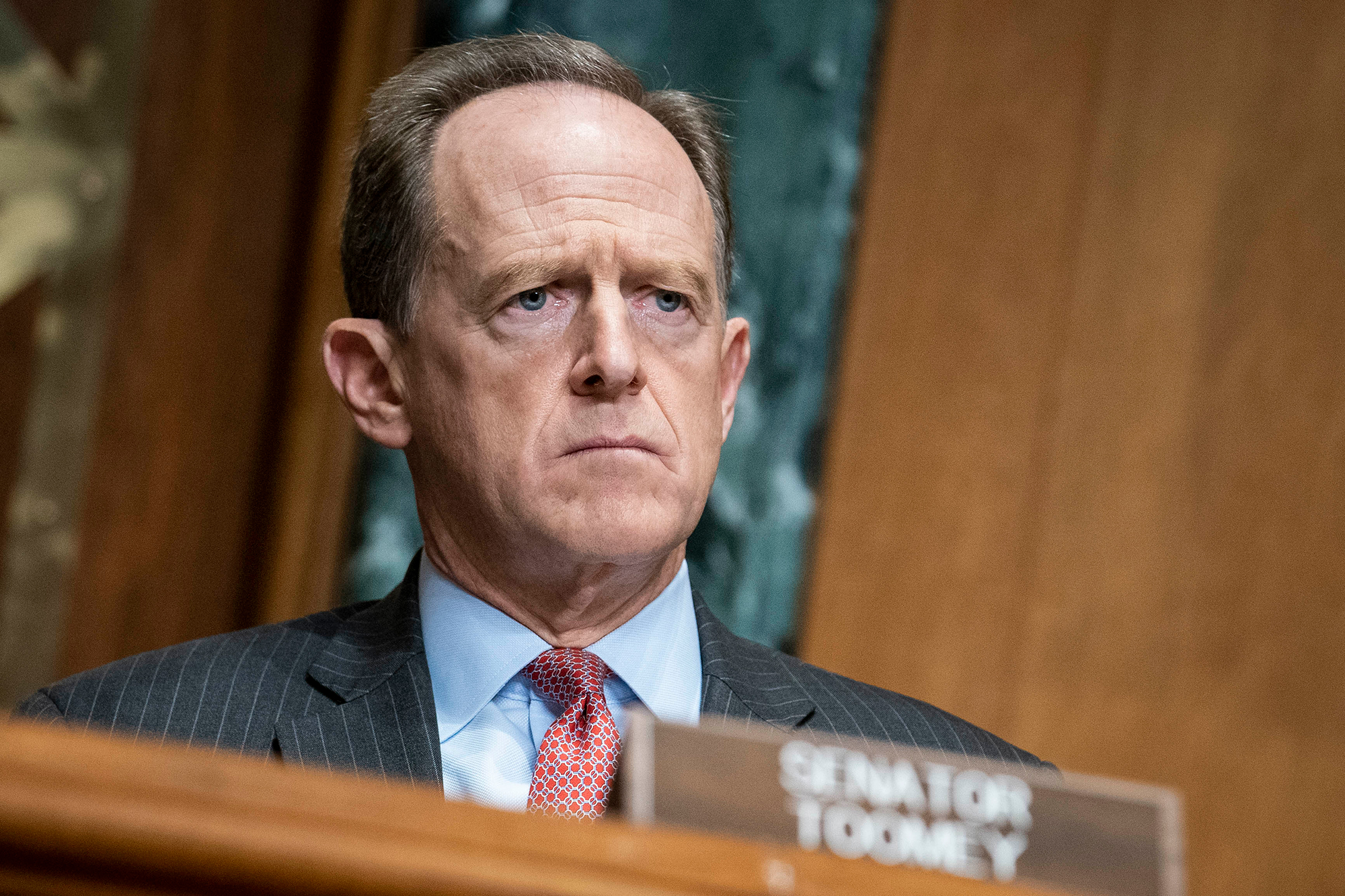 Republican Sen. Pat Toomey on Sunday called for President Trump to resign because of the riots carried out by his supporters at the US Capitol last Wednesday, doubting whether there is time left in his presidency for impeachment to make its way through Congress.

“I think the best way for our country … is for the president to resign and go away as soon as possible. I acknowledge that may not be likely, but I think that would be best,” the Pennsylvania lawmaker said on NBC News’ “Meet the Press.”

“It does not look as though there is the will or the consensus to exercise the 25th Amendment option. And I don’t think there’s time to do an impeachment. There’s 10 days left before the president leaves anyway. I think the best thing would be a resignation,” he continued.

House Speaker Nancy Pelosi said an article of impeachment over “inciting a riot” has been drawn up and could be presented to the House as early as Monday and possibly voted on this week.

But Senate Majority Leader Mitch McConnell said senators because of the current schedule wouldn’t be able to take it up until Jan. 19, a day before President-elect Joe Biden becomes president and Trump is no longer the commander-in-chief.

And so far Vice President Mike Pence has appeared reluctant to invoke the 25th Amendment, which would entail a majority of the Cabinet to vote for Trump’s removal because he is unable to carry out the duties of his office.

Toomey was asked by anchor Chuck Todd whether Trump, who has said he might run for president again in 2024, could be prohibited from ever running for federal office again.

“One, it’s not clear, the Constitution permits impeachment, conviction and prohibition against ever serving again, which is a separate vote. That is permitted after a person has left office, which is what would have to happen here,” Toomey explained.

“So whether that could be done in a binding fashion is really an open question. … Number two, I would certainly hope and I actually do believe that the president has disqualified himself. I don’t think he’s a viable candidate for office ever again because of the outrageous behavior in the post-election period. So those would be my two points,” he continued.

In an interview on CNN, Rep. James Clyburn suggested that Pelosi delay sending the article of impeachment to the Senate for 100 days to give time for the confirmation of Biden’s Cabinet nominees and to pass a new coronavirus relief bill.

“We’ll take the vote that we should take in the House and she will make the determination as when is the best time to get that vote and get the managers upon it and move that legislation over to the Senate,” the South Carolina Democrat said.

“It just so happens that if it did go over there for 100 days, it could give President-elect Biden the 100 days he needs to get his agenda off and running. And maybe we’ll send the articles, sometimes after that.”

Sen. Toomey: Trump has ‘descended into a level of madness’