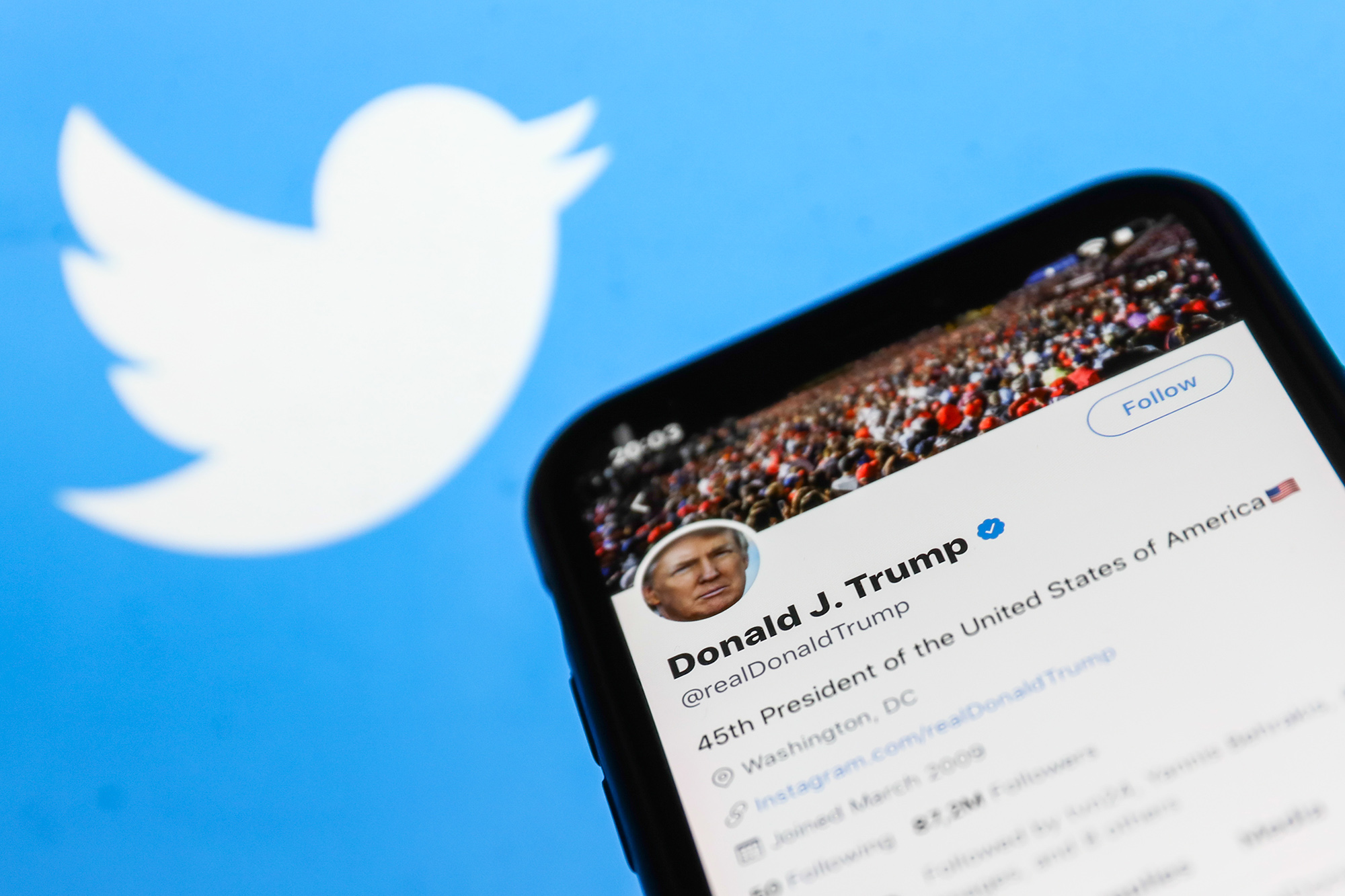 Twitter took the unprecedented step of deleting two of President Trump’s tweets on Wednesday evening that he posted following a day of chaos at the Capitol Building.

The missives were sent after mayhem shut down Congressional proceedings to certify President-elect Joe Biden’s victory in the November election.

The first tweet was a video in which Trump urged his supporters to “go home.”

However, the president also made claims in the video about the election that have been disputed.

The second tweet was a statement claiming the unrest was due to alleged flaws in the election.

“These are the things and events that happen when a sacred landslide election victory is so unceremoniously & viciously stripped away from great patriots who have been badly & unfairly treated for so long,” Trump wrote.

“Go home with love & in peace. Remember this day forever!”

Both have been removed by the social media site. Facebook also removed his video from their site as well.

One dead, one hurt in shooting at Texas church

The NYC exodus that de Blasio refuses to see

What to Watch This Weekend: Best Movies & TV Shows on Netflix, HBO & More