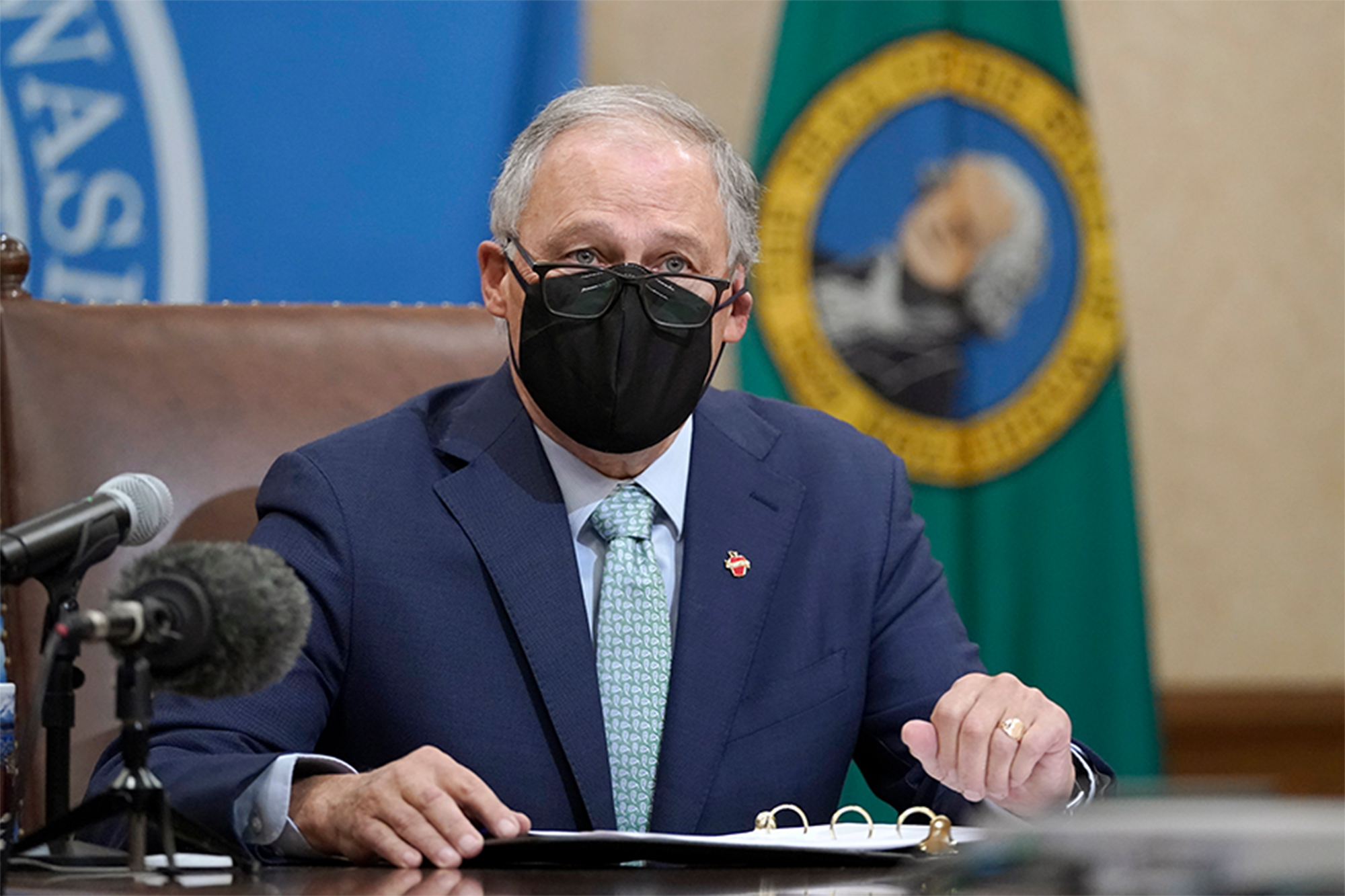 Washington Gov. Jay Inslee has called in the National Guard to protect residents, government employees and buildings when demonstrators protest at the state’s Capitol starting Sunday.

Inslee announced Friday he’s authorized 750 members of the Washington State National Guard and Washington State Patrol troopers, along with local law enforcement, to be in Olympia for any disruptions.

Conservative and anti-fascist groups are among those expected to attend the protests on Sunday and Monday, The Seattle Times reported.

“In light of the most recent insurrection activity, the state cannot tolerate any actions that could result in harm, mayhem or interruption of the function of democratic institutions,” Inslee said in a statement. “

“Any illegal intrusion of the Capitol, state buildings or restricted areas will not be tolerated and [will be] strictly enforced.”

Five people died, including a Capitol police officer, three protesters who suffered medical emergencies, and an Air Force veteran who was among the rioters.

The Tiny Satellites That Will Connect Cows, Cars and Shipping Containers to the Internet

Doctors put us under DNR orders without permission

Biden names Pentagon nominees, including first woman to serve as No. 2

Smart tech from CES to mitigate the spread of COVID-19

Rudy Giuliani not confirmed as head lawyer in Trump Impeachment