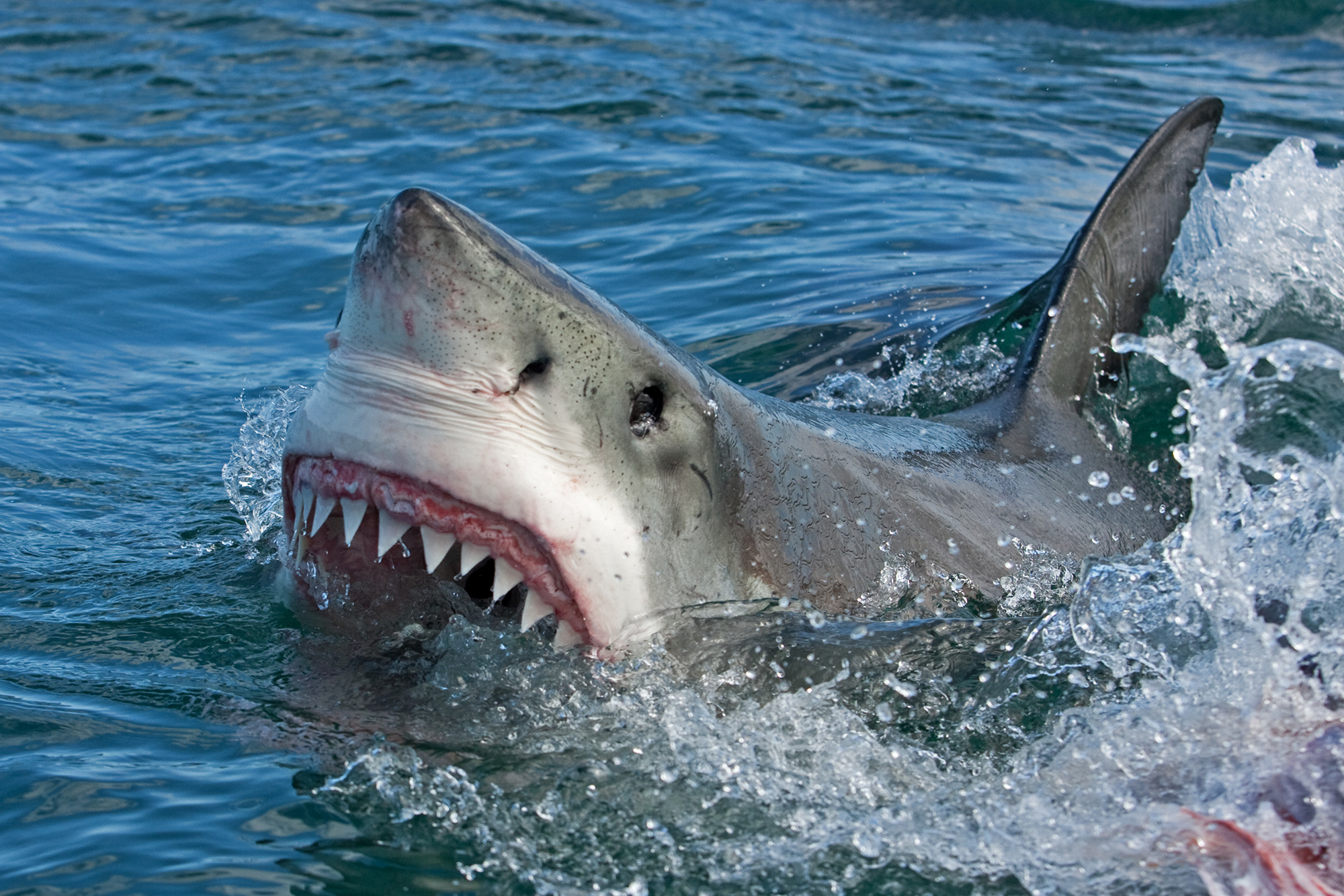 A woman in New Zealand died after apparently being attacked by a shark, according to reports.

The unidentified woman suffered wounds to at least one leg Thursday at Waihi Beach, which is about 95 miles south-east of Auckland, according to local reports.

She was pulled from the water alive and paramedics performed CPR on her, but she died at the scene, according to the New Zealand Herald.

Shark attacks are rare in New Zealand, though more than 60 species are known to swim in the waters there.

“Shark attacks are incredibly rare and if you see one, remain calm, alert people around you, and calmly vacate the water.”

The last shark attack there was in 2018 at Baylys Beach, but it was not fatal, according to authorities.

Deshaun Watson should ‘quickly’ get to Jets: Richard Sherman