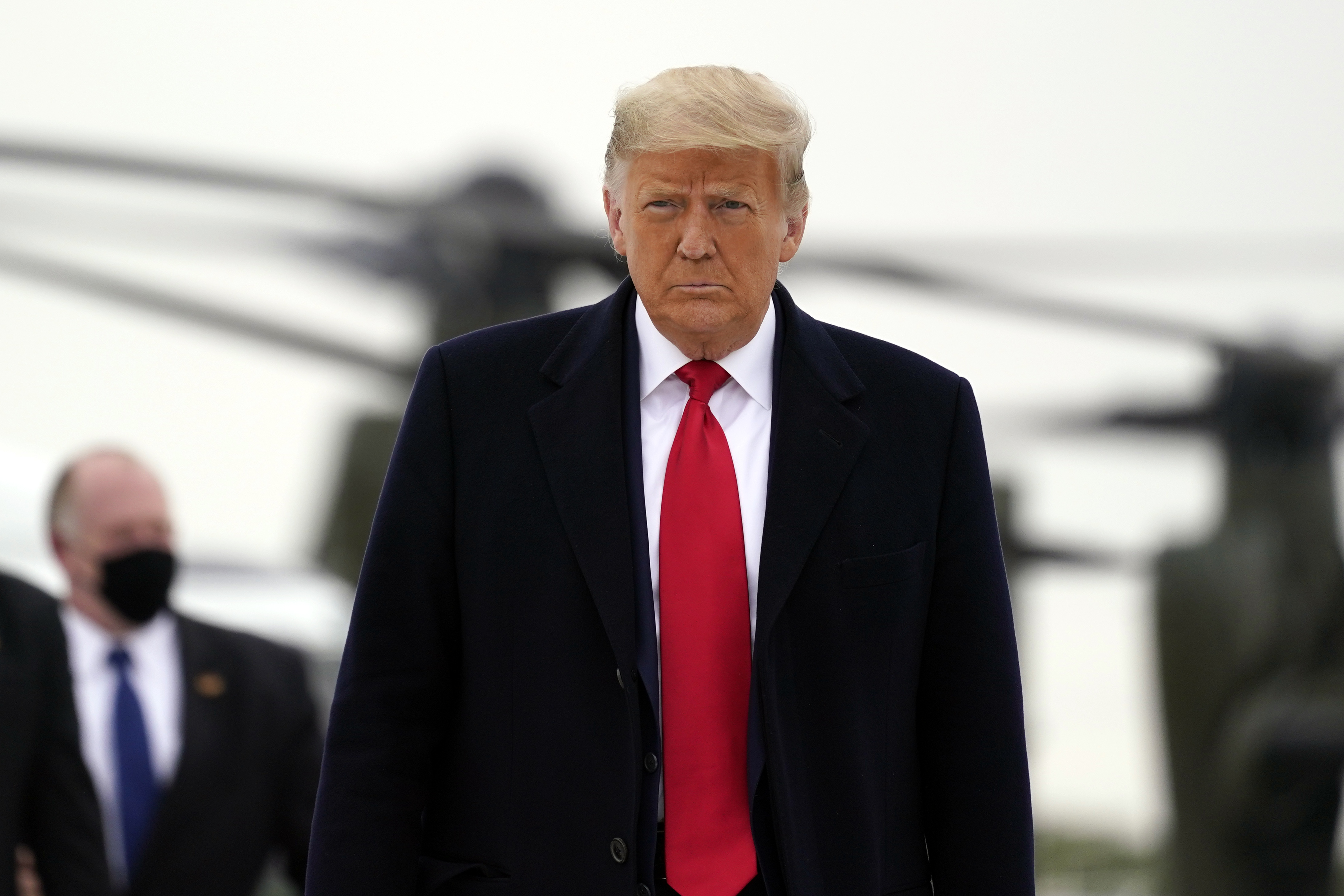 YouTube announced Tuesday it is suspending President Trump’s channel for at least a week.

Content from Trump’s channel was removed Tuesday for violating YouTube’s policies and over concerns it would incite violence, the company said in a statement to The Post.

The tech giant added it will also be disabling comments underneath videos on his channel.

“After careful review, and in light of concerns about the ongoing potential for violence, we removed new content uploaded to the Donald J. Trump channel and issued a strike for violating our policies for inciting violence,” a YouTube spokeswoman said in a statement to The Post.

“As a result, in accordance with our long-standing strikes system, the channel is now prevented from uploading new videos or livestreams for a minimum of seven days — which may be extended,” the statement continued.

YouTube did not clarify what video violated its policies.

The company also said it has issued one strike against Trump’s channel. A second strike would result in a two week suspension and a third strike means the channel would be terminated.

Cole Anthony has chance to prove Knicks made big mistake